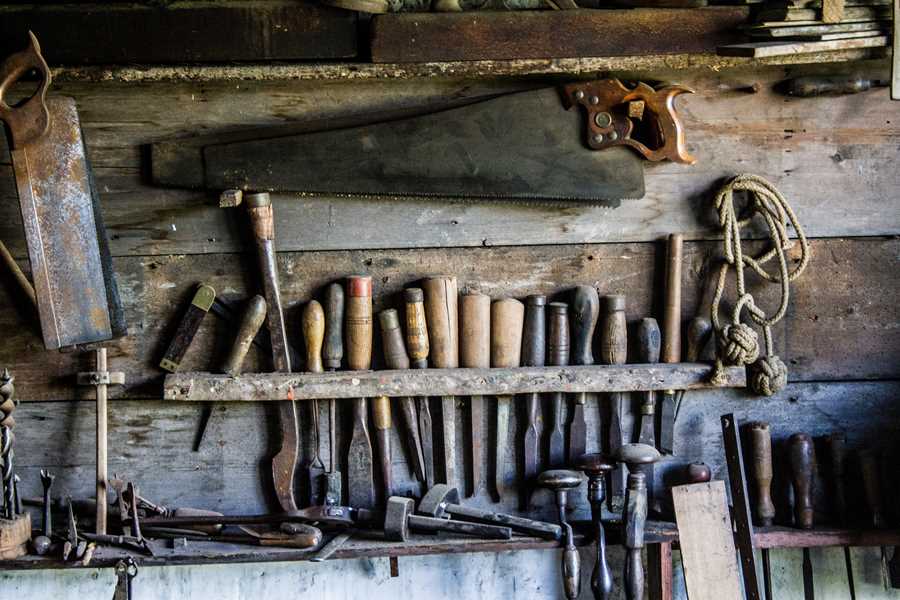 Dear Precious Saints of MBC,
I trust you are doing well and looking forward to the Lord's Day.
Last week I read the story of an 86 year old Ames, Iowa carpenter who owned two pairs of blue jeans - his work jeans and Sunday jeans - went to work diligently for 67 years at the same business in Des Moines and died owning his modest house and an old rusted out pick-up truck. He never married and had no living decendents. Before his death in 2005, Dale Shroeder met with his lawyer and explained that he'd never gone to college and wanted to set up a scholarship fund enabling deserving kids to go to college who might otherwise might not be able to attend. The lawyer asked the obvious question: "How much money do you have saved?"   The old man responded that he'd saved almost 3 million dollars.
Since Shroeder's death, 33 deserving Iowans, from small towns, who otherwise would not be able to go to college have graduated debt free and gone onto to successful careers in medicine, education and business. None of them could ever pay him back because Dale is gone. The only wish Dale had was that they "pay it forward" by emulating his generosity.
I love reading stories like that. I have no idea whether Shroeder is a believer or not.   By God's common grace there are many people who do nice things. The phrase that caught my attention is one used frequently today - "pay it forward" by emulating his generosity.
As believers, we have been blessed and given much by God. We are guaranteed heaven as our inheritance. We've been forgiven of our sins and have the Holy Spirit living within. We've received God's grace and mercy. Now, as the recipients of those gifts - we need to pay it forward.
I've said many times over: We who have received forgiveness are to be forgivers. We who have been given mercy are to be merciful. We who live in God's grace are to be gracious.
How are you doing at paying it forward?
See you Sunday!