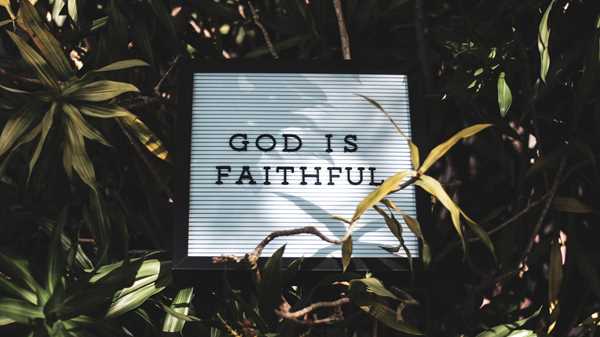 Then Naaman went with his horses and chariot, and he stood at the door of Elisha’s house. (2 Kings 5:9, NKJV)

What a coincidence? How many times have we used this simple phrase. We as believers in God’s infinite power and wisdom believe He’s also in control of everything in our lives. I recall one time at work we had conflicting travel plans. My supervisor and I needed to cover meetings on both the east coast and in Texas. We decided that I would review research projects in Texas. After I settled down at a motel in Waco, Texas, I looked for something to do.

I found there was a prayer meeting in a church near my hotel. That evening featured a guest speaker from Nigeria giving a mission report. My son served as a missionary doctor in Nigeria. After the meeting I learned that the speaker’s wife was the one who gave my grandson a rabies shot after he had been bitten by a rabid dog. What were the probabilities of this unexpected encounter? The combination of exact travel plans, a church nearby, the decision to attend prayer meeting, a one-time guest speaker from Nigeria, and his wife being the one who gave my grandson his rabies shot had a very low probability. God orchestrated this rare event.

These “coincidences” reminded me of an event recorded in 2 Kings 5. What were the odds of:

This was indeed another-low probability event.

Events came together in such a way

That I didn’t preplan, nor did I pray

In a faraway place where I chose to stay.

Our all-powerful God is not limited by the laws of probability.

Think of low probability events in your life.

What constitutes a miracle and what is mere coincidence?