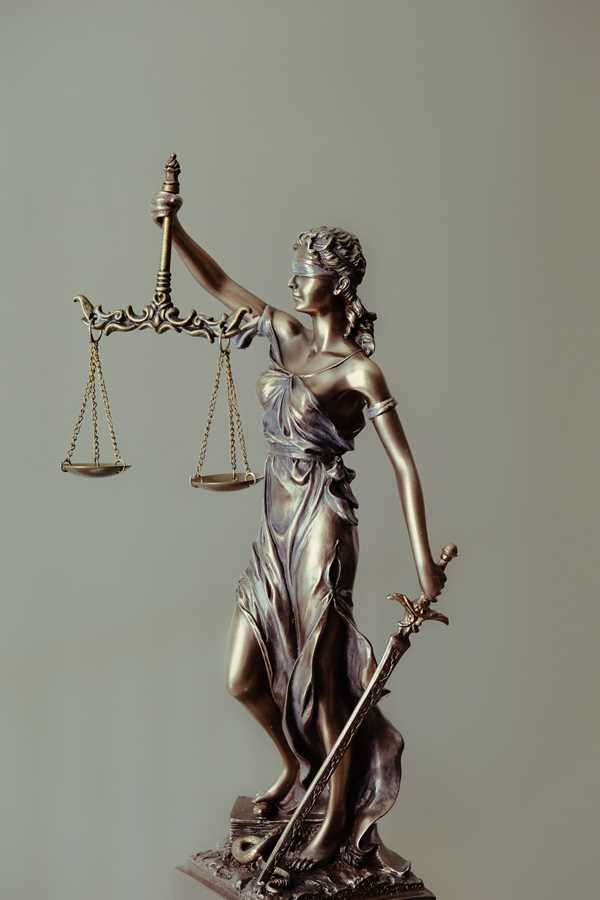 And also if anyone competes in athletics, he is not crowned unless he competes according to the rules. (2 Timothy 2:5, NKJV)

We all have to live by the rules. God gave us His 10 commandments for us to live by them. However we also have to live and abide by rules set by our elected officials. In athletic competitions one has to play by the rules. I became painfully aware of this when I competed in Masters Swimming Meets after I retired. With acceptable times in the crawl and the backstroke I received appropriate ribbons, so I worked on my breaststroke until I thought I was competitive.

In the next swim meet I entered the water excited about the new opportunity and swam at an acceptable speed. As I finished the race the judge disqualified (DQ’d) me because I had only touched the finishing blocks with one hand instead of both as required; I did not receive a ribbon. I was very disappointed and never did qualify in the breaststroke.

Second Timothy 2:5 reminds us to play by the rules in the way we live. Rule-keeping does not save us, but it does provide boundaries so we can more effectively live in a way that pleases God. The New Testament lists 1050 commands to help us live the Christian life (Reference 1) and receive the rewards God has promised us.

In life as in sport God has His schools,

Prizes await those who would,

And there are none for those DQ’d.

In life as in sports, one must play by the rules to get a reward.