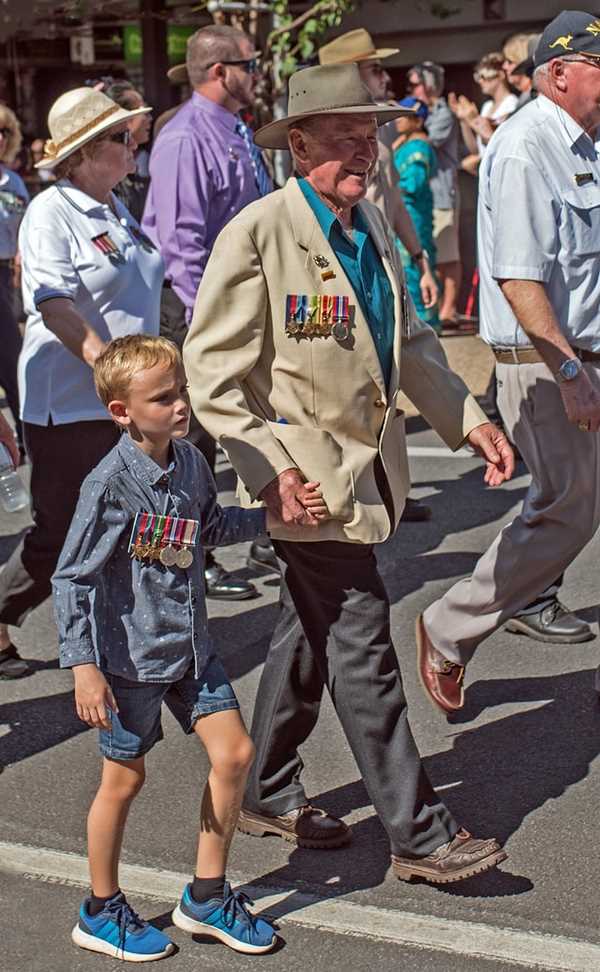 Nor to pay attention to myths and endless genealogies which give rise to mere speculation rather than furthering the administration of God which is by faith. 1 Timothy 1:4, NASB

What is your family history?  Do you know where your family came from? Our children grew up near Salt Lake City which has a large genealogy library, and were surrounded by neighbors doing research on their ancestry. Both my wife and I had relatives who collected information about their family histories. As they sent us information I placed it in a notebook and later on a computer.  I made this information available to our three sons when they asked about their relatives. We took a long trip to visit many of them. I also sent information to our grandchildren when they had school projects about their ancestors. But through it all I wondered if I was violating the command of 1 Timothy 1:4.

Yet Old Testament passages trace genealogies in Genesis, Nehemiah and elsewhere to validate God’s chosen people and show the line of the coming Messiah. Matthew 1 and Luke 3 record the genealogies of Joseph and Mary who made a home for Jesus. 1 Chronicles 1-9 spices the narrative with comments about these people. For example, Jabez calls out to God to bless him and enlarge his territory and God answers his request. (1 Chronicles 4:10)

I found resolution in this apparent genealogical pursuit in the note on 1 Timothy 1:4 Charles Ryrie made in his study Bible. He wrote that endless genealogies were added to Old Testament history which may have led to Gnostic teachings. Certainly I was not involved in a pagan hierarchy practice. For me this resolved my pursuit, and I now feel free to dabble in collecting information about our ancestors to pass on to future generations.

Heralding the coming of the Son of Man.

But beware wrong use, all the same.

A genealogical pursuit is unlocked when you know God’s plan.

What is your attitude toward genealogy and why?