A BOLT OUT OF THE BLUE 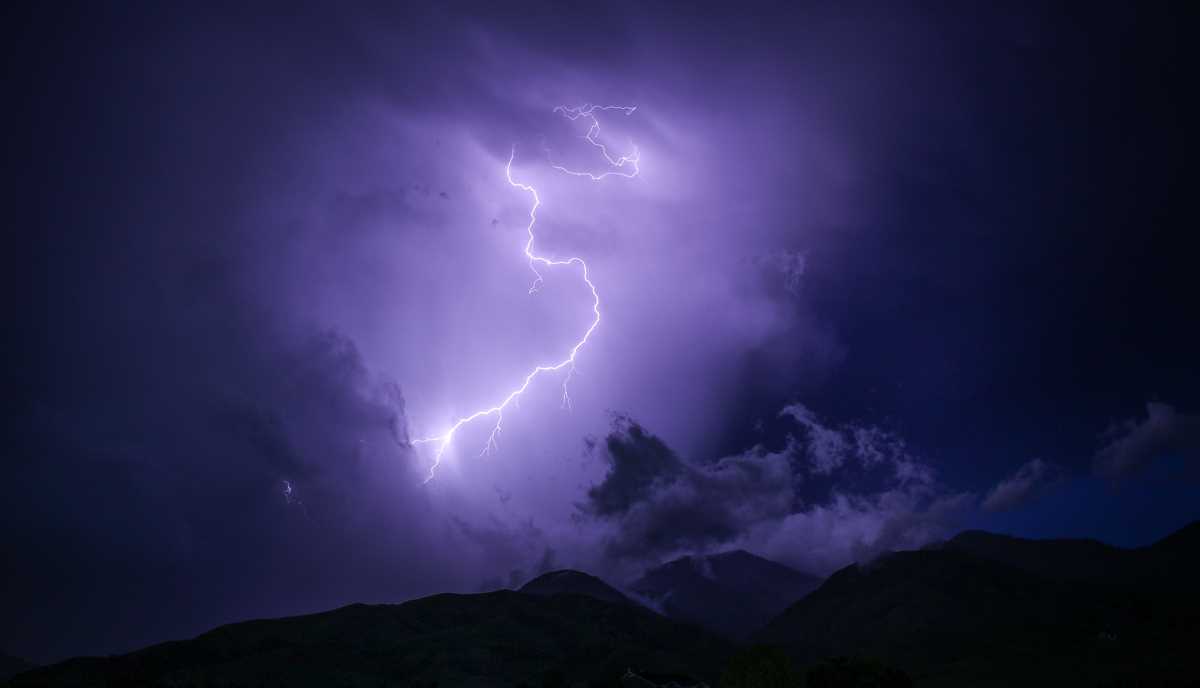 Trust in the Lord with all your heart and lean not unto your own understanding.

Have you ever been told by your boss that you're no longer needed or part of the team? One day I recevied these usettling words, “Jim, you’ve been with this company for almost two years and we have been unable to place you. This chemical engineering pilot plant trains engineers so they can move on to other locations.”

As you can imagine these devastating words from my supervisor shook me to my core and as a young engineer they made me wonder if engineering was the right profession for me. In my desperation I prayed with my fiancé, sought counsel, and began searching other options.

A few days later my supervisor called me into his office, I was nervous. “There has been a bolt out of the blue. Allegany Ballistics Laboratory is looking for a rocket scientist.  Now that Sputnik is orbiting the earth, our country is trying to play catch up with the Russians. Jim, you are to report there for an interview.”

I took a crash course in solid rockets using my chemical engineering journals, and reported for an interview. Looking back I realize those events launched a 40-year career in rocketry.

In retrospect I had trusted in the Lord, after my previous meeting with my supervisor, and He directed my paths (Proverbs 3:5). This bolt out of the blue was my loving Heavenly Father leading me.

Lightning bolts to others may appear,

My loving God says I have nothing to fear.

I’ll trust His leading as He directs my way

Until the day that with Him I will stay.