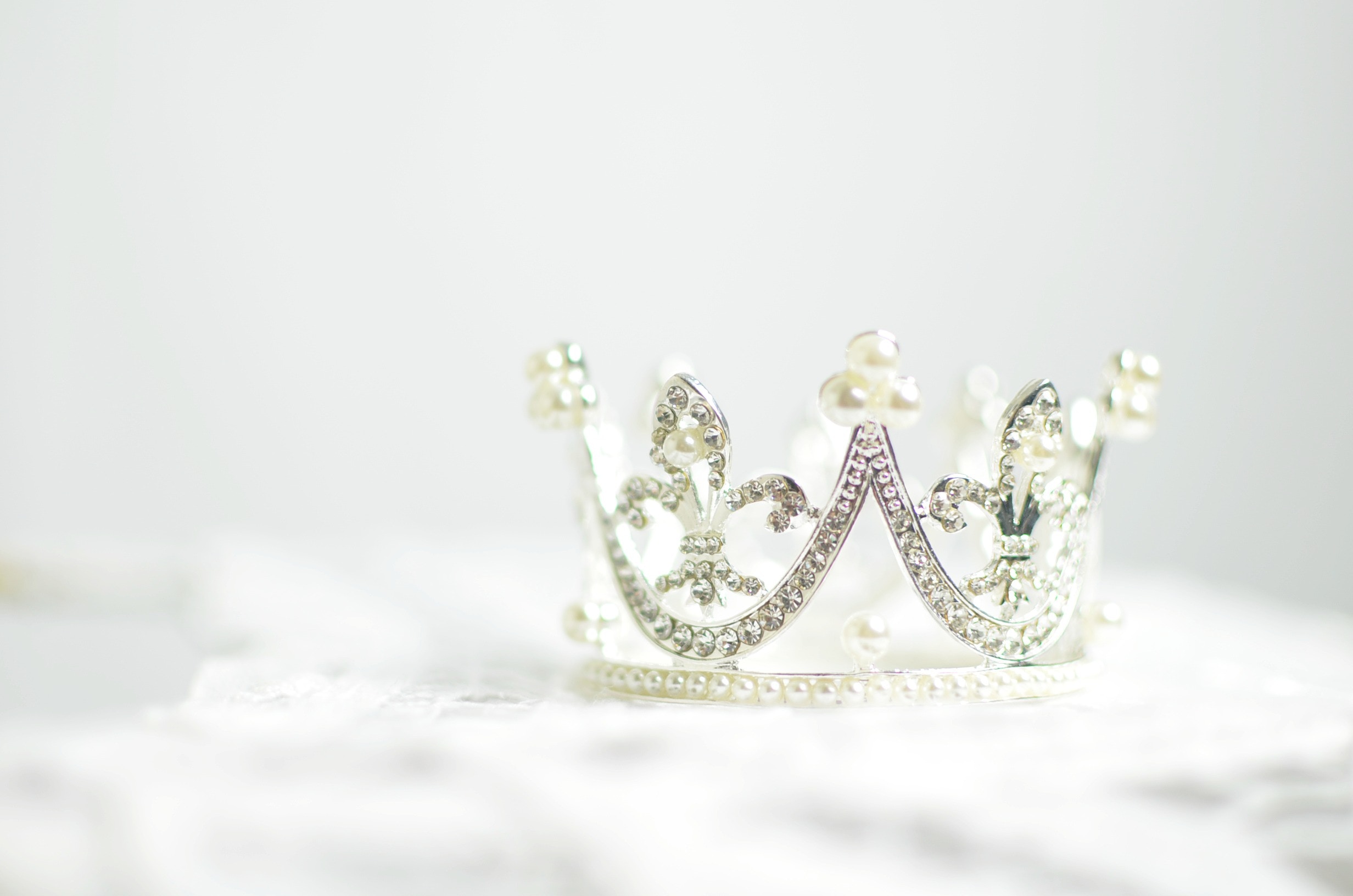 Dear Precious Saints of MBC,
I trust you are doing well and looking forward to the Lord's Day.
In preparation for this Sunday's message I came across some interesting things about Queen Victoria who ruled as Great Britain's Monarch from 1837 to 1901.
She like most wanted to be sure of her eternal destiny and after attending a service in St. Paul's Cathedral asked her Chaplain, "Can one be absolutely sure in this life of eternal safety?"  He did not have an answer for her.
The "Court News" published her question and they became widely circulated throughout Great Britain. Moved by what he read, a quiet and unassuming evangelist by the name of John Townsend began to think and pray about answering her himself. Finally he sent the following letter to the Queen;
To her Gracious Majesty, our beloved Queen Victoria, from one of her most humble subjects:
With trembling hands, but heartfelt love, and because I know that we can be absolutely sure now of our eternal life in the Home that Jesus went to prepare, may I ask your Most Gracious Majesty to read the following passages of Scripture: John 3:16; Romans 10:9,10?
These passages prove that there is full assurance of salvation by faith in our Lord Jesus Christ for those who believe and accept His finished work.
I sign myself, your servant for Jesus' sake,
John Townsend
John Townsend told others about his letter to the Queen. Many prayers from many hearts went up to God on behalf of the Queen. In about two weeks he received a modest-looking envelope in which was the following letter;
"To John Townsend:
Your letter of recent date I received and in reply would state that I have carefully and prayerfully read the portions of Scripture referred to. I believe in the finished work of Christ for me, and trustby God's grace to meet you in that Home of which He said, "I go to prepare a place for you."
(signed) Victoria Guelph"
Some years later the Queen was visiting the tenants on one of the Royal Estates, and an old lady nervously came up to her, curtseyed, and said, trembling, "Your Majesty, will I see you in Heaven one day?"
Victoria smiled, and replied, "By the all-availing blood of Jesus, you most certainly shall, my dear! I have His word on it!"
God had graciously brought the Queen to full assurance of faith. From the day she received that humble letter she knew that Heaven was hers by faith in Jesus Christ!
See you this Sunday,
In the light of His glory and grace,
Pastor Doug
Tweet
Tweet