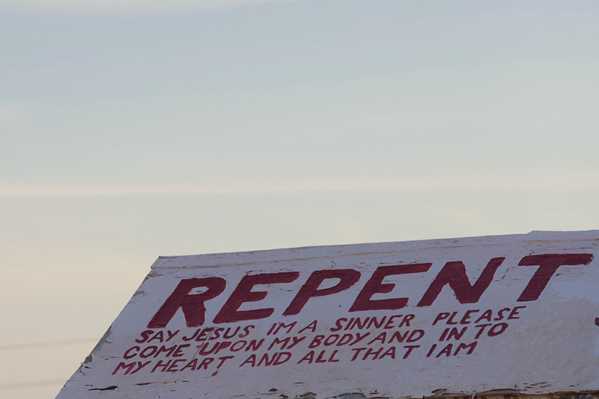 Dear Friends,
I trust you are doing well and looking forward to the Lord's Day.
Witnessing the fall of someone people greatly admire elicits deep, painful emotions. We feel betrayed, embarrassed and angry over what they've done. The more public our faith in them, the more public our shame and the deeper our anger.
Those emotions describe the way many of us have felt since allegations of sexual misconduct first surfaced against Ravi Zacharias, one of the best-known and most admired evangelicals of our generation.
Last week the final report of the law firm hired by Ravi Zacharias, International Ministries, to investigate these stories was made public. Many of us knew the findings would be devastating due to a preliminary report issued several months ago, and even before that report, credible accounts started to surface about his personal lifestyle, rife with sexual dalliances. Reading the report makes us shake our heads in disbelief. How could someone who came across as brilliant, gifted, and credible lead a secret life of such utter slavery to sexual sin?
Let me suggest some things which may be helpful.
First, never underestimate the evil of which we are all capable. When the Bible says, "The heart is deceitful above all things, and desperately wicked" (Jeremiah 17:9, KJV), it means just what it says. Someone once put it this way: Just when you think you have reached the bottom of the evil within the human heart, there is a trap door under your feet, and you realize there is another layer beneath you - a basement of deception - and then another. And another. Revelations about Ravi should cause us to shudder and "take heed lest we fall" (1 Corinthians 10:12).
Second, no matter how clever we may be, expect private sin to become public. Ravi thought that his emails would never be detected, but the same technology that gave him privacy also exposed his misdeeds. Despite its promises of privacy, there is always newer, more advanced technology that can see what you want to hide.  The Bible says: "... if you fail to do this, you will be sinning against the LORD; and you may be sure that your sin will find you out. (Numbers 32:23).
Third, we need to grieve for Ravi's victims. Each person he abused is someone made in God's image and beloved by our Father. How I would feel if this happened to my wife, daughter and daughter-in-laws is how we should all feel today.
Fourth, if you are harboring "secret" sin that has not yet been exposed, Repent NOW! Don't believe Satan's lie that you will be the one person who will get away with it. Your Enemy is waiting until you climb even further up the ladder so that your fall will be even more devastating to you and all those you hurt on the way down.
If this could happen to Ravi Zacharias, it can happen to any of us.
I have known several "fallen" ministers over the years. The ways their private sins were made public were so unusual and unpredictable that none could have imagined being found out as they were.
If you are living in unrepented sin, you are climbing a ladder that will collapse under you when Satan chooses. Get off it now with confession, repentance, and contrition. Read 1 John 1:9, then claim its truth as God's promise for your soul.
See you on Sunday in person or join us on line.
In the light of His glory and grace,
Pastor Doug
Tweet
Tweet