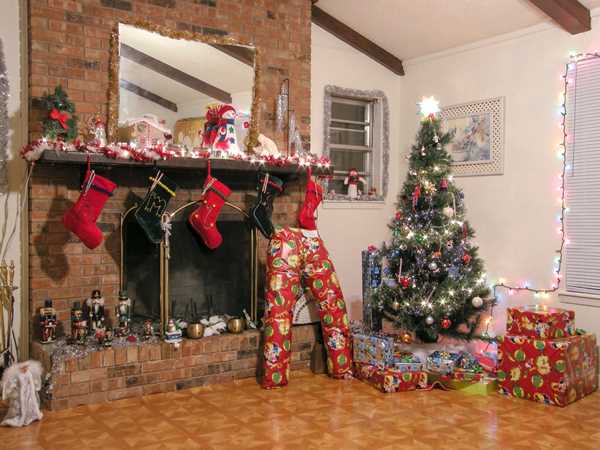 Dear Members and Friends,
I trust you are doing well and looking forward to our service this coming Lord's Day!
We are just a few weeks away from Christmas. Connie has secured the gifts we plan to give our grand-kids. But after reading the following, I realize the best gift we can give is not found under the tree and it's one that needs to be given all year long.
Recently USA Today asked teenagers the following question: When under stress or in a crisis, where do you turn? Now, given the recent election, I'm a little suspicious of polls and surveys. However, this is one I can believe. The poll indicated that teens turn first to music, second to their friends, and third to television. Disappointingly, parents barely showed up on the list at number forty-eight.
Perhaps that is because parents - and Dad's in particular - are prone to communicate an attitude that we know everything and our kids know nothing!
J. Paul Getty Jr. had a father who was the richest man in the world, but he rarely saw him. Paul was raised in California by his mother and saw his father only on rare occasions. When Paul was in high school, he wrote a very special letter to his father. He had wanted to say some things to his dad that were very important to him. A few weeks later, he received, back from his father, that same letter, only his father had marked all the grammatical and spelling errors with a red pencil. There was absolutely no personal response attached from his father. Paul Getty Jr. said, on one occasion, "I have never gotten over that letter."
Truly, one of the best gifts we can give is the gift of praise and affirmation to others.
When the Duke of Wellington, the military leader who defeated Napoleon at Waterloo, was nearing the end of his life, he was invited to a friend's home for dinner. In the midst of their conversation, the friend asked the Duke of Wellington, who was known as a great and demanding leader, what he would do differently if he had life to live over again. The Duke pondered that for a minute, and then responded, "I would have given more praise."
See you on Sunday either in person or "on line."
In the light of His glory and grace,
Pastor Doug
Tweet
Tweet