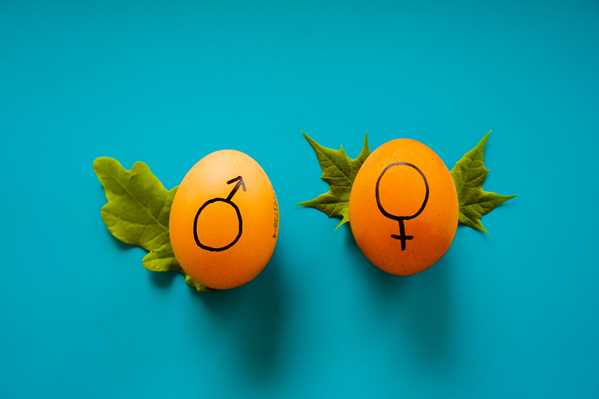 Dear Friends,
I trust you are doing well and looking forward to the Lord's Day.
Earlier this week Congressmen Emanuel Cleaver, an ordained Methodist Minister offered the opening prayer to the 117th Congress.  The prayer was two minutes in length and for the most part was very conventional - it was full of biblical references with a King James cadence.   He concluded his prayer with an appeal to the "monotheistic God," the Hindu creator deity "Brahma," and the "god known by many different names and many different faiths."  But then in an effort to be gender inclusive he closed with the traditional "Amen" and then quickly added something else, "A-Woman."  It was obviously an attempt to satisfy the politically correct.  No doubt next time he will add "A-gender!"
His prayer was widely mocked and with good reason!
One person asked whether the Congressman would propose increased aid to Yemen...or more properly Yewomen.  Are "hurricanes" now "himmacanes" and "hemorrhoids" now "herorrhoids?"  Can I get an amen?  How 'bout an awoman?
Such ignorance - and from an ordained minister is beyond appalling - it is frightening!
The word "Amen" is derived from the Hebrew - excuse me: "Shebrew" - word that means simply "so be it."  That was carried over to the New Testament.   When Jesus said "truly, truly, I say unto you . . . (John 6:47)," the word "truly" is the Greek wordamen.
Here's the point:  The word "amen" has absolutely
nothing to do with gender. It did not arise out of a male dominated society that was bent on keeping a woman "in her place."  The Congressman demonstrates a shortcoming that is destroying us as a people. Is his knowledge of Scripture so shallow that he doesn't even understand something this basic? Anyone who seeks to understand Scripture in minutes could have learned that the word  amen was not speaking to gender at all.
Hosea, the Old Testament prophet, proclaimed that Israel was perishing for lack of knowledge of God (Hosea 4:6). The same can be said of our nation, clergy and many churches.
Midvalley Bible has as one of its primary values to help people become more competent in their knowledge of God's Word. I want to encourage you to engage and take advantage of all that we offer.
See you on Sunday in person or join us on line.
In the light of His glory and grace,
Pastor Doug
Tweet
Tweet