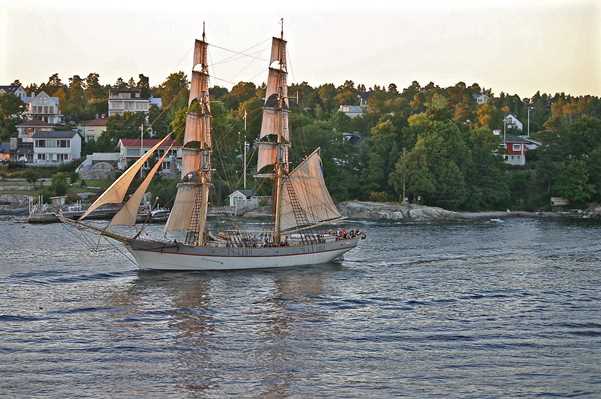 Today we continue with our sermon series “God's Blueprint for the Church.” Our 4th message, An Example of Grace focuses on the writer of Amazing Grace, John Newton. Join us again and for the next few weeks as we continue to carefully study 1st Timothy a marvelous letter.

John Newton, was a wild, drunken sailor. His language was so foul that the captain, hardly a model of piety, rebuked him! He was often put in irons and whipped for his rebellion. He became a slave-trader, falling even further into sin. He narrowly escaped death a number of times.

Finally, after nearly perishing in a severe storm at sea, he turned to God and was saved. Even so, he remained in slave-trading for a few years. Eventually, by God's grace, he became a pastor. We know him for writing the hymn, "Amazing Grace."

He wrote Deuteronomy 15:15 in bold letters and put it over the mantle of his study, where he could not fail to see it: "Thou shalt remember that thou wast a bondman in the land of Egypt and the Lord thy God redeemed thee."

This Sunday, in preparation for the Lord's Table we will look at the autobiographical section of Paul's letter to Timothy.  Like Newton, Paul was an example of God's amazing grace.