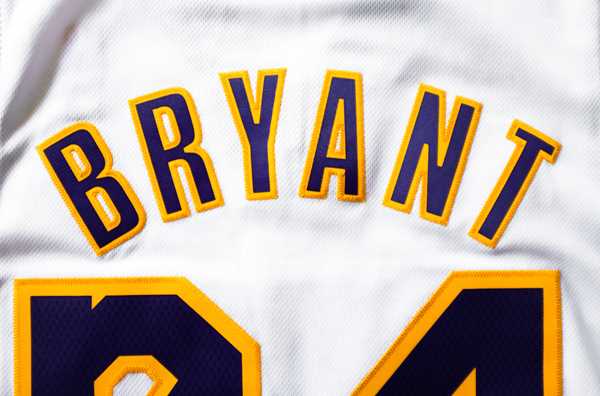 Last Sunday basketball great Kobe Bryant was killed along with his 13 year old daughter and 7 others in a helicopter crash.  They were traveling by air to his daughter's basketball game at the "Mamba Academy" when the helicopter crashed into the mountain side.  The cause of the accident is still under investigation, but early indications are that fog played a key factor in the crash.

Kobe Bryant was only 41 years old.  He seemingly had it all - fame, wealth, good health, a beautiful wife and family and millions of adoring fans.  Yet in a matter of minutes, it was all taken from him.  My first thought upon hearing about the accident was simple:  Did Kobe and those who were killed know Jesus as their Savior?

I have no idea about Kobe's eternal destiny but his death caused me to reflect on the importance of the gospel.  Last Tuesday I shared at the Men's Bible Study the following reminders:

(1) Never forget the necessity of conscious faith in Jesus to be saved.

If you do not believe in the necessity of faith in Jesus for salvation it is unlikely you will be devoted to making known the gospel to your friends, family, and neighbors.

(2) Never assume your neighbor or co-worker has heard and understood the gospel.

(3) It's not enough simply to believe in God. Monotheists are not saved. Only Christians are.

(4) It's not enough to be "spiritual."  "Spirituality" is not the same as Christianity.   People are deceived into thinking that because someone recognizes a dimension of reality beyond the physical they are saved.  That is not true!

(6) Its not enough to believe that there was an historical Jesus and that He provided us with a glorious way to live. One must trust and believe in His death and resurrection as ones only hope for forgiveness.

(7) It is not unkind and intolerant to insist on the necessity of faith in Jesus for salvation. It is the most loving thing one can do. Nothing is more an expression of calloused disregard and disdain for human souls than to indulge their delusion that heaven is accessible to everyone on whatever terms they choose to set or feel are fair.

See you on Sunday!