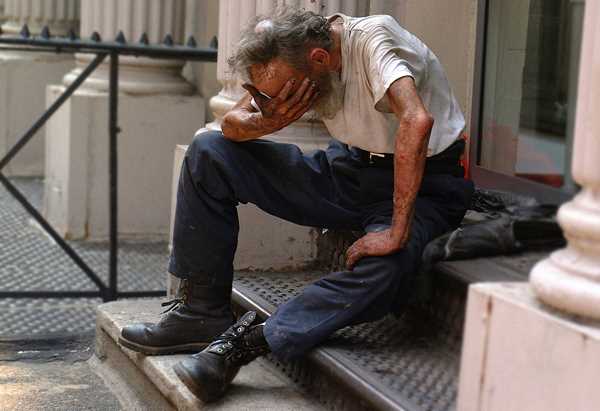 Dear Precious Saints of MBC,
I trust you are doing well and looking forward to the Lord's Day.
Several years ago the Washington Post ran a story about a man in disheveled clothes that sat at a metro station in Washington, DC and played his violin. It was a cold January morning. He played several pieces by Bach and his playing through that morning rush hour lasted just under an hour.
It was calculated that several thousand people walked by. A middle aged man noticed the musician and slowed his pace before hurrying off. Another leaned against the wall to listen, but then looked at his watch and walked away.
The only person to pay him attention was a little boy who stopped to listen, even though his mother took his hand and urged him along. He kept his head turned toward the violinist the entire time he walked away.
In the 45 minutes the musician played, only six people stopped for a moment or two; only 20 people tossed money into his violin case, and none of them even slowed their pace.
When he finished playing, and silence took over, no one noticed; no one applauded; no one recognized that this was Joshua Bell, one of the best violinists in the world; and he had been playing on a violin worth nearly 4 million dollars.
Two days before he played in that subway station, he had sold out in Boston, and the seats cost $100.
There are some parallels to how Bell was treated and how we are as Christians today.  Like that violinist, we are proclaiming a priceless, glorious, beautiful message that brings eternal life to a dying, helpless world.   Most people are clueless and choose to walk right by - they ignored us all together.  They may stop and listen briefly - but that's it!  The worth of the gospel is ignored as people care only about the trivial. It would be easy to become frustrated and discouraged. However, let's remember that we work for the praise and glory of God - and not for the applause of men.
See you Sunday.
In the light of His glory and grace,
Pastor Doug
Tweet
Tweet