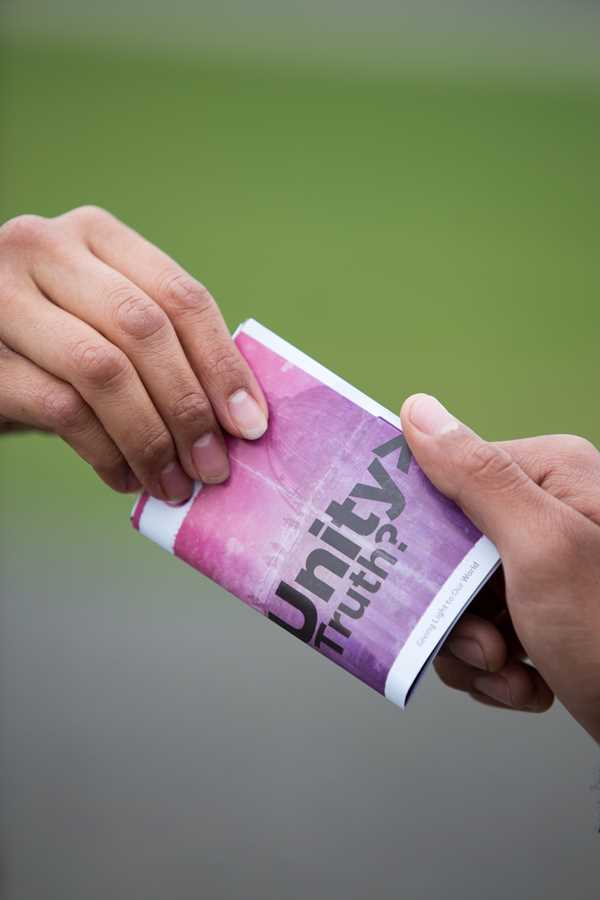 Dear Members and Friends,
I trust you are doing well and looking forward to our service this coming Lord's Day!
Charles Spurgeon lived in the middle of the 19th century and was one of the greatest preachers who has ever lived. When he first arrived in London in the winter of 1853, the New Park Street Chapel had severely dwindled from its historic past.  On his first Sunday as pastor he mounted the pulpit and looked at less than 100 people in an auditorium that would seat 1200. He was not discouraged and preached a message that exalted the majesty of God, and yet was understandable. His preaching proclaimed the reality of sin, and yet held forth the beauty of the gospel. The members were thrilled with what they had heard. When the service ended, they hurriedly pressed the deacons to invite this young man back to preach. One of the deacons remarked that if they wanted this young man to return, they should go home and invite their neighbors to come, lest he be discouraged at their small size! And so, they did. By that evening, the attendance had doubled.
Spurgeon envisioned himself as a hunter. In his preaching, he is firing the truth of the gospel at sinners, and the result is that many are wounded, that is, under conviction. Now, it was up to his people to talk to those people, like hunting dogs - bird dogs - picking up wounded birds.
Spurgeon wrote: "Every believer should be doubly on the alert in watching for souls. None in that congregation should be able to say, 'We attended that place, but no one spoke to us.'"
This week let's be sensitive to the people we come in contact with. Are there visitors you can talk to? Is there a neighbor to whom you can give a sermon link? Even during this time of the pandemic, could you invite a friend to join the live stream or in person service and then offer to have a socially-distanced lunch during the week?
Let's do all we can to take advantage of any gospel opportunities around us.
See you Sunday!
In the light of His glory and grace,
Pastor Doug
Tweet
Tweet