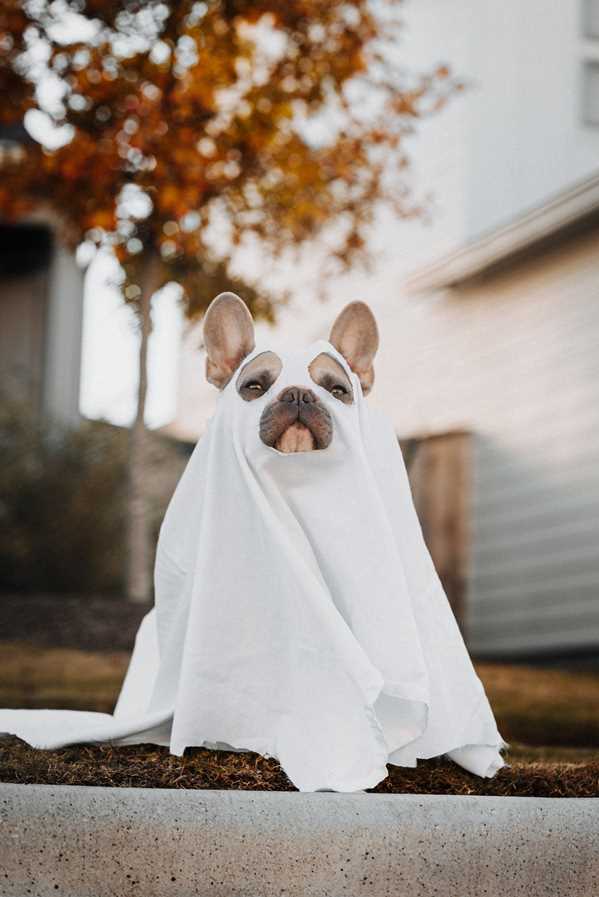 Dear Friends,
I trust you are doing well and looking forward to Sunday.
I hate scary movies. Connie will bear this out. Scary movies really do a number on my ever-so-fragile psyche. I refuse to watch them.
Truth be told, they ought not bother me because writers like Stephen King, Clive Barker, Dean Koontz, and others are imagining how things would be in this world if God were not alive, on the throne, and in control, and evil was allowed to run amok.
But God is in control and calling the shots. The Lord has made an orderly world. Evil, as bad as it is, does not run unbridled in this world.
No one should go to bed at night afraid that while he sleeps the dead from the local cemetery will leave their graves, invade the town to drink blood, and eat brains. That is, no one but the immature, unbalanced, and ill-informed.
This brings me to this past weekend. Some Christians have gone crazy–literally losing their sanity–over Halloween. They are so fearful of evil and so impressed by the devil, so panicky at the thought of goblins and demons, witches and werewolves, that they attack any Christian who dresses their kid as Mickey or Minnie Mouse and allows them to walk down the street collecting candy from the neighbors. To them, you are blindly poking your head in the sand while the devil is at work all over the world.
What’s more: They are so much more spiritual than you! Just ask ‘em!
They are living in fear and blaming you for not doing likewise. These seriously misguided people suggest that we are playing right into the hands of the devil. “We cannot cooperate with Satan’s agenda. The devil wants people to believe he’s make-believe. But we take him seriously.”
Since no one wants to play into Satan’s hands, here are a few sane thoughts on the subject:
One: Let’s not allow Satan to overplay his hand!
I believe it’s possible to take Satan too seriously. It’s possible to give him too much credit, too much blame, too much attention.
The early church fathers spoke of an “unholy trinity” as the cause of our troubles: the world, the flesh, and the devil. It must irk Satan to no end that he ranks no higher than number three in that trio.
Satan is a murderer, a liar, and the father of lies (John 8:44). He is a fallen angel, the accuser of the brethren, and the deceiver of the whole world (Revelation 12:9). He is the enemy of all that is good and holy. But he is a defeated being, one destined to confinement in the torture of hell forever and ever (Revelation 20:10).
We should not take him too lightly. But neither should we build our faith around him in the negative sense, talk about him all the time in our prayers, and live in fear of him. There is such a thing as taking him too seriously.
Two: Let’s use Halloween to celebrate his undoing.
One reason Christians can poke fun at the devil on this “holiday” or any other time is that he is a defeated being. In fact, every Lord’s Day we celebrate the victory over him.
“Thanks be to God who gives us the victory through our Lord Jesus Christ” (I Corinthians 15:57). “This is the victory that overcomes the world, even your faith” (I John 5:4).
Nothing lampoons a defeated foe like caricaturing him. And that’s what Halloween does.
Three: Halloween is the Lord’s day also.
Let’s not honor Satan by giving him his own day. He is unworthy.
When someone insists that Halloween is the devil’s night, I reply that Satan has no days on my calendar. We own all 365 days of the year. God’s people can rightly say: “This is the day the Lord hath made; I will rejoice and be glad in it.”
Four: Satan is a defeated loser.
It is certainly true that Satan is holding people in bondage, but let’s do all we can to rescue them by showing them that in Jesus Christ there is victory; Now and forever!
“We are more than conquerors through Him who loved us” (Romans 8:37).
“Now judgment is upon this world; now the ruler of this world is cast out” (John 12:31).
We need to be careful and not do anything foolish or act presumptuously. But let’s be sure to claim all that is our in Jesus Christ!
Martin Luther’s great hymn A might Fortress is our God says it all:
And though this world, with devils filled,
should threaten to undo us,
we will not fear, for God has willed
his truth to triumph through us.
The prince of darkness grim,
we tremble not for him;
his rage we can endure,
for lo! His doom is sure;
one little word shall fell him.
This weekend let’s be sure and share the gospel of Christ’s Good News with everyone.
As Luther said regarding God: On earth is not his equal
See you this Sunday in person or online.
In the light of His glory and grace,
Pastor Doug
Tweet
Tweet