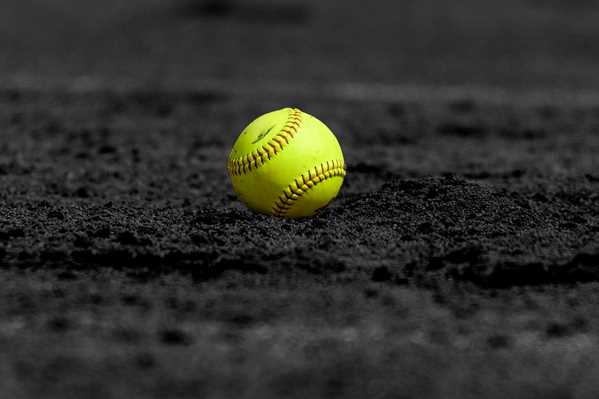 There is one who speaks like the piercings of a sword (Proverbs 12:18a, NKJV)

All of us at one point in our lives will be faced with a tough decision, do we do the right thing, do we obey our parents, or do we do the wrong thing. I still recall one summer day when three of us were playing catch with a softball near a wooded area of a Boy Scout Summer Camp. We were enjoying ourselves immensely. Then I threw an errant pitch that landed in the underbrush. We searched diligently for the softball for over one-half hour but could not find it.

The owner of the softball made it known he expected me to pay enough to buy a new softball.

My father came up to camp and I told him about the incident. As an accountant he figured that the cost of a softball at that time was about $2.00. Since it was not new, he said that the depreciation was about 50 cents. Then he told me each of us should pay 50 cents to pay for the remainder. He told me he expected me to pay only 50 cents and if I paid him what he asked I was setting a dangerous precedent. I needed to be a good steward of my money. So as his son I paid the owner 50 cents.

After that transaction every time the owner saw me in high school or on the streets of the city he called me cheap skate, letting those with me know that I had cheated him. Fortunately those who heard were not affected by the slander, but it annoyed me. Many times I wished to pay him more but I decided to be obedient to my paternal authority was more important. Only after I went away to college did the slander cease.

Proverbs 12:18 in the KJV calls it slander and in the NKJV the piercings of the sword.

Only four bits is what I paid,

For this is what my father said.

For I had given my dad my word.

Forgiveness does not mean when we have been wronged we forget it. Doug Hornok

If you were in the above situation how would you respond?

Have you had a similar incident in your life? How did you respond?

Discuss why we never forget when we are wronged.