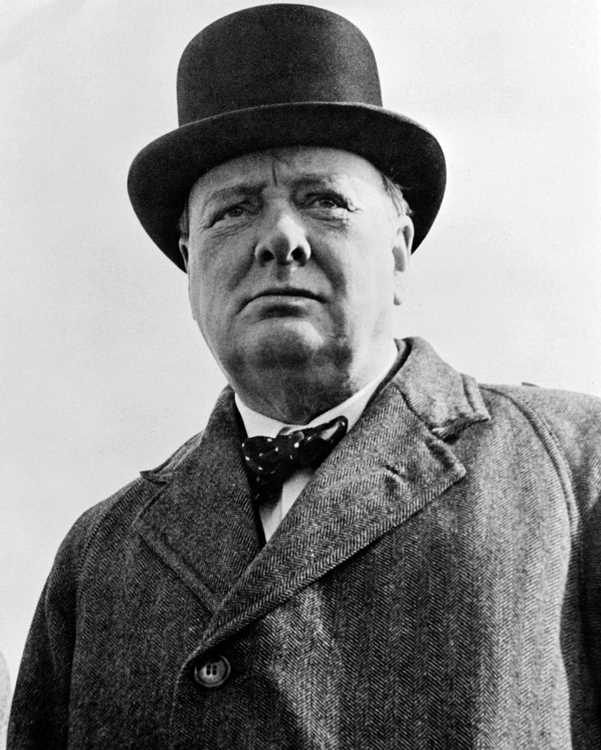 Dear Members and Friends,
I trust you are doing well and looking forward to our service this coming Lord's Day!
Sir Winston Churchill was Prime Minister of the United Kingdom from 1940 to 1945, when he led the country to victory in the Second World War. He would serve again as Prime Minister from 1951 to 1955. He was one of the greatest leaders and orators of his day - and one of my heroes! Among his most memorable quotes that inspired a nation was the following:
No compromise with the main purpose,
no peace till victory,
no pact with unrepentant wrong.
Churchill applied that truth to his dealings with the evils of Nazi Germany. He knew that there are principles that one must live by, which are not negotiable and should never be set aside. Compromise with evil was never an option.
Compromise is defined as an agreement or settlement of dispute that is reached by each side making concessions. It also means to accept standards that are lower than desirable. In other words, when you compromise the Word of God to do something you want, you are accepting standards that are lower. God's ways are higher than our ways. His thoughts are higher and better than our thoughts. God's ways are always the best ways.
Sadly, too many Christians compromise fundamental principles that are found in the Word of God. Principles that should and must govern their lives, actions and how they view the world. Biblical principles are not, and should never be, up to negotiation. Compromise can be beneficial when it promotes cooperation without sacrificing clearly established values. When you begin to take a step in the wrong direction that you know is unwise, it can lead to compromise.
Compromising beliefs has caused so much pain for people and the cause of Jesus Christ. It causes regret, which is awful! If you have found yourself compromising the word of God for someone or something, repent quickly and purpose to get it right. Change your ways immediately. Then you will see God's blessing and His help in your life and family.
Some things are negotiable but not the Word of God. Believe it and act accordingly.
If you're looking for an example of one who refused to compromise you need look no further than Daniel. When called on to compromise we're told that he and his friends purposed in their hearts that they would not defile themselves with the king's meat (see Daniel 1).
During this season, let's make sure that our words, actions and votes reflect the values of life, morality and marriage as taught in the Bible.
See you Sunday!
In the light of His glory and grace,
Pastor Doug
Tweet
Tweet