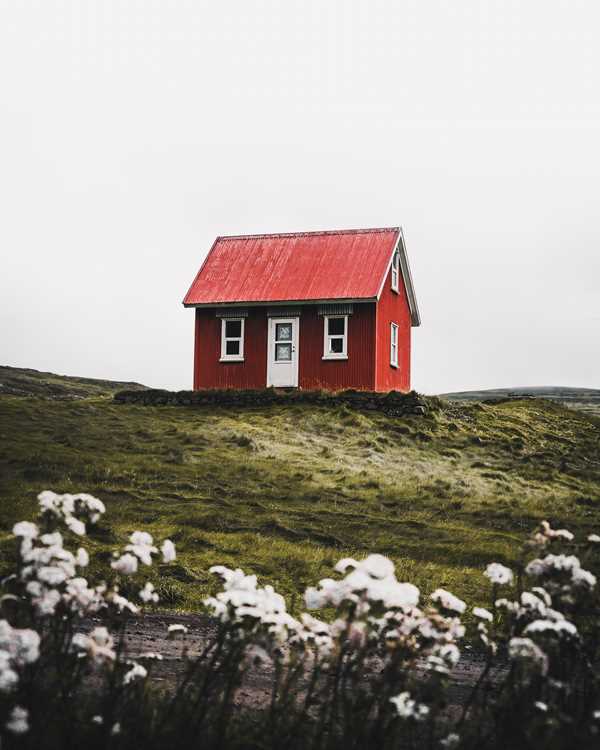 I trust you are doing well and looking forward to the Lord's Day.
Two weeks ago the Deseret News reported a 'horrific' clerical error that has impacted taxpayers in Wasatch County after a home was valued at almost $1 billion, and now taxpayers and the local school district may be paying for the mistake.
The Wasatch County assessor says the error occurred when a staff member may have dropped their phone on their keyboard causing a countywide overvaluation of more than $6 million and a deficit in five various county taxing areas -- including the Wasatch County School District -- which was unable to collect the nearly $4.4 million already budgeted.
"Teacher and staff salaries will not be impacted this year," said spokesman John Moss. "However, some of the capital projects that were scheduled or proposed will need to be canceled or postponed due to lack of funds." The local fire department will also be short $253,000, while the local parks district will be short $138,000. Central Utah Water will also be short $217,000.
County Council Chairman Danny Goode said during a brief prayer before the November 4 council meeting to address the error: "Dear God, help us all." The error will impact taxpayers over the next several years through increased taxes to make up the lower than expected income.
Wasatch County officials say they "deeply regret" the error and are putting in safeguards to make sure it doesn't happen again. Officials say taxpayers may see an increased tax rate over the next three years to make up for the lower amount collected.
County Manager Mike Davis told Deseret News, "An abnormality of almost $1 billion is a big deal, and it should have been caught. There are checks in place that it should have been looked at. We will modify those in the future and do a better job."
When I read that story I was grateful that God doesn't "drop His phone on the keyboard" making such dreadful mistakes. Among the most comforting of truths is that God is totally in control! Nothing catches Him off guard or comes as a surprise.
If you feel your life spinning out of control, please remember God is there providentially overseeing everything!
See you on Sunday!
In the light of His glory and grace,
Pastor Doug
Tweet
Tweet