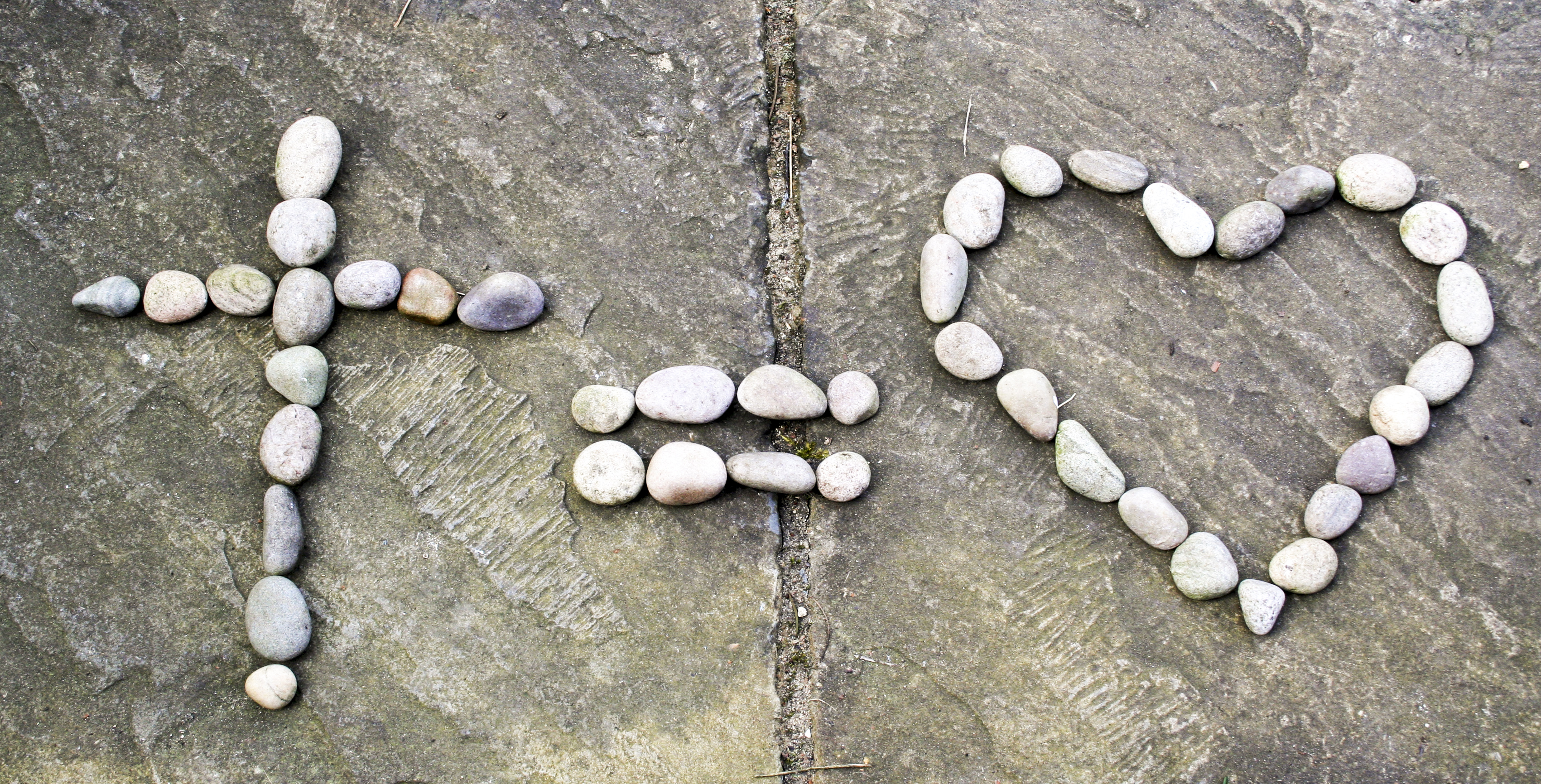 Dear Precious Saints of MBC,
I trust you are doing well and looking forward to the Lord's Day.
Last Easter Sunday at the Zion Church in Sri Lanka a Sunday School teacher asked her class the following: "How many of you are willing to die for Christ?" Every one of the children dutifully raised their hands.
A few minutes later, the class headed towards the Church's sanctuary for their Easter celebration. As they made their way through an outside courtyard a stranger was speaking with church leaders asking when the service would begin.
The man was angry and observers report he was sweating profusely. A pastor invited him to take off his backpack - then an explosion. Many inside the church thought it was the generator. However, it was a suicide bomber detonating his bomb which killed at least 26 worshipers - including 16 children - and injured more than 100. Zion Church, which is part of the Fellowship of Free Churches in Sri Lanka was the target of Muslim terrorists along with two Catholic churches and three hotels. To date, more than 300 people have died and hundreds injured.
A church leader said, "All the children had responded [to their teacher's question] by putting their hands up, and signaled their fresh dedication to Jesus by lighting a symbolic candle. For so many of those children, it would be their final act of worship."
The senior pastor at Zion, Roshan Mahesne, said, "We are hurt. We are angry also. But still...we say to the suicide bomber, and also to the group that sent the suicide bomber, 'We love you and we forgive you. No matter what you have done to us, we love you, because we believe in the Lord Jesus Christ."
"Jesus Christ on the cross, he said, 'Father forgive them, for they do not know what they are doing,'" said Mahesen. "We also, who follow the footsteps of Jesus Christ, we say, 'For the Lord, forgive these people.'"
I look forward to seeing you Sunday.
In the light of His glory and grace,
Pastor Doug
The source for the article above was the magazine Christianity Today, JAYSON CASPER APRIL 25, 2019
Tweet
Tweet