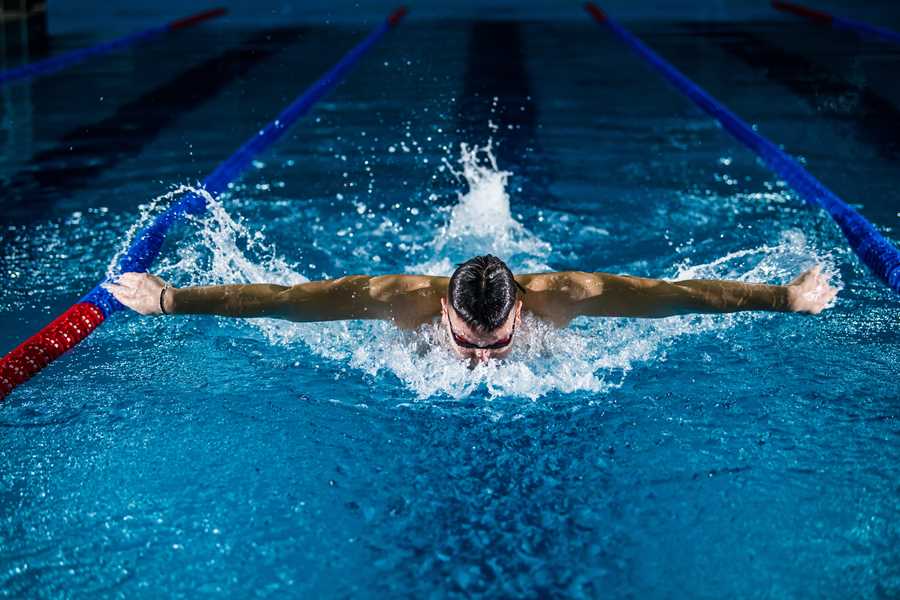 Dear Precious Saints of MBC,
I trust you are doing well and looking forward to the Lord's Day.
Historian David McCullough's first book was on the Johnstown Flood in Pennsylvania in 1889. Johnstown was a lovely village in the mountains, 14 miles downstream from the South Fork dam. The poorly constructed dam was built by a secretive group of wealthy families that formed "The South Fork Fishing and Hunting Club." Floods in the area were common along the Little Conemaugh River and in spite of repeated warnings the earthen dam was built as cheaply as possible and poorly constructed.
When the dam burst on May 31, 1889, after days of heavy rain, the result equaled the flow rate of the Mississippi River.  More than 2,200 people drowned.
People were warned that the dam could fail and yet the newspaper editor and various authorities kept assuring citizens there was nothing to worry about. "All is well."  "Don't listen to the doomsayers."
Overconfidence.  A disaster waiting to happen.
Earlier this week I heard the sad story of an overly confident Christian man who gave all the appearances of godliness, confidence and success, who fell into sin! He was being "groomed" to be the head of a prominent and well known Christian organization. He seemed invincible - and yet he wasn't. His confidence was a sham.
In sports, good coaches have figured this out. They constantly caution their teams against overconfidence and running off at the mouth about "what we're going to do to the other guys."  To the contrary, the accepted wisdom is to brag on your opponents, say what great athletes the other team has and how lucky you are to be playing on the same field.
The book of Proverbs sums up my point this way:
Pride goes before destruction and a haughty spirit before a fall.
(Proverbs 16:18 ESV).
Let's be cautious not to make the same mistake!
In the light of His glory and grace,
Pastor Doug
Tweet
Tweet