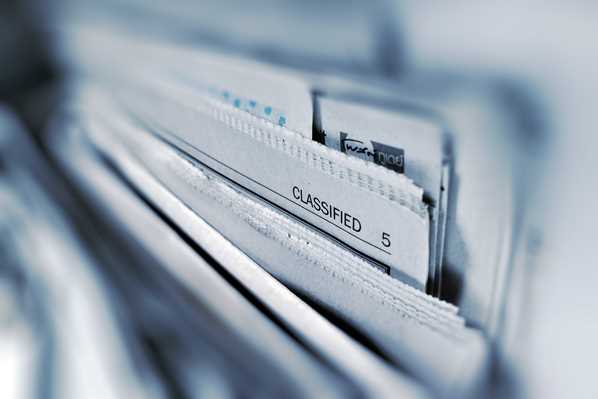 Dear Friends,
I trust you are doing well and looking forward to Sunday.
Connie and I are in Houston waiting for our flight back home to Salt Lake. For the past week, we’ve been in Galveston, Texas with some our family; Dave and Cecile and their 3 girls along with Dustin and Maria and their 4 boys. We rented a house on the beach and had a wonderful time.
Galveston is on the Gulf of Mexico and experiences Hurricanes every few years. In some cases, Hurricanes have almost leveled the city and taken thousands of lives. One of the places we visited that has survived all of them and stands today as a major tourist attraction is The Bishop's House. The stone mansion was built between 1887 and 1893 for lawyer and politician Walter Gresham, his wife Josephine, and their nine children. In 1923 the Roman Catholic Diocese of Galveston purchased the house, and it served as the residence for Bishop Christopher E. Byrne. When the diocesan offices were moved to Houston, the diocese opened the mansion to the public in 1963, and it has since served as a tourist attraction.
The most devastating Hurricane to hit occurred in 1900 killing 8,000 residents. During the storm the Gresham’s opened their home to hundreds of refugees. Their lives were spared as they were sheltered in this massive 19,000 square foot home. At the end of the refugees stay, a cruel rumor spread claiming that they had looted the Gresham’s home. The local paper printed a story based on this lie. The article read in part: “Some of the best families like Mrs. Gresham took in many sufferers, whom they provided with all necessities. When the worthless people – black and white –left the home which sheltered them, they stole everything they could lay their hands on.”
Mr. Gresham quickly wrote a letter to the editor decrying the allegation. “In response to the charge my wife and I wish to state that so far as it applies to those – white and black – who sought refuge in our homes, there is no truth in or foundation for such a statement. In justice to these unfortunate people I hope you will publish this correction.”
This event happened more than a century ago! Fake News is nothing new. It’s also a reminder that rumors can be harmful and hurtful. Chuck Swindoll offers four suggestions for silencing rumors that are destructive.
1.  Identify sources by name. If someone is determined to share information that is damaging or hurtful, request that the source be specifically stated.
2.  Support evidence with facts. Do not accept hearsay. Refuse to listen unless honest-to-goodness truth is being communicated. You can tell. Truth is rarely veiled or uncertain. Rumors fade when exposed to the light.
3.  Ask the person, "May I quote you?" It's remarkable how quickly rumor-spreaders can turn four shades of red! Equally remarkable is the speed with which they can backpedal.
4.  Openly admit, "I don't appreciate hearing that." This approach is for the strong. It might drive a wedge between you and the guilty . . . but it's a sure way to halt the regular garbage delivery to your ears.
See you on Sunday in person or join us online.
In the light of His glory and grace,
Pastor Doug
Tweet
Tweet