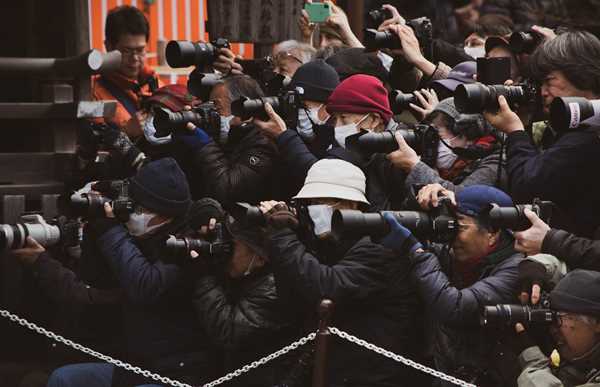 Who is the one famous person you would really like to meet? Have you met any famous people or celebrities? If you have, how did you behave when you met them?

In the course of my long life, I have had opportunities to meet with many people that the world considers famous.

After the Apostle Paul boasted about some of his achievements in Philippians 3:3, he concludes in Philippians 3:7, But what things were gain to me I counted as loss for Christ. In the next verse he calls them rubbish. Similarly all my achievements listed above pale in comparison to a personal relationship with Jesus Christ; this assures me of heaven, gives me a quality of life here on earth, and a certainty of heaven.

Which is most important is what you ask?

Number each task, one by one.

Commit each day to the Holy One.

What and who are most important in my life should be determined by God not me.

Who are some of the most important people you have met?

What is your relationship with Jesus Christ?