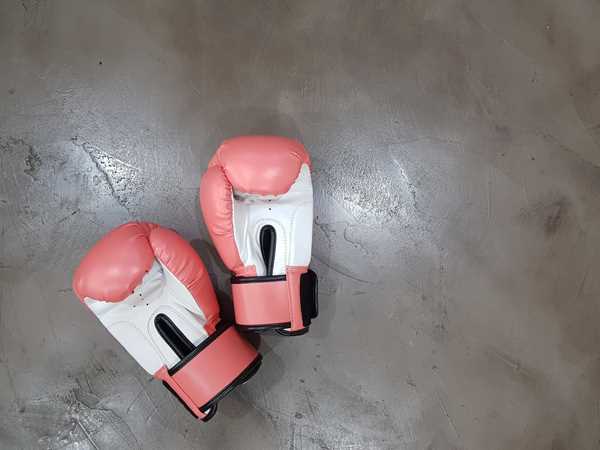 Today we continue with our new sermon series “God's Blueprint for the Church.” Our 5th message, Fight the Good Fight focuses on identifying areas where we must fight the good fight, and those other areas where there is no fight! Join us again and for the next few weeks as we continue to carefully study 1st Timothy a marvelous letter.The fundamental nature of Christianity is that it is a warfare in which we are all involved; and there is no exit until the end. The moment you began your Christian life, by faith in Jesus Christ, you entered a lifelong battle. And this struggle is not intended to be easy.Many Christians today forget that. Helped along somewhat by a lot of misleading teaching on the television and other media, there is a widespread attitude today that when you become a Christian God began working for you so everything has to work out.People are being taught that they are in the will of God because bridges appear mysteriously across the chasms of life. Rubbish! If that is the sign of being in God's will, then Paul was out of God's will most of his life.He knew he was in a battle, and he tells Timothy that he too is going to be in a battle.  This Sunday we looked at Paul's critical exhortation to Timothy.