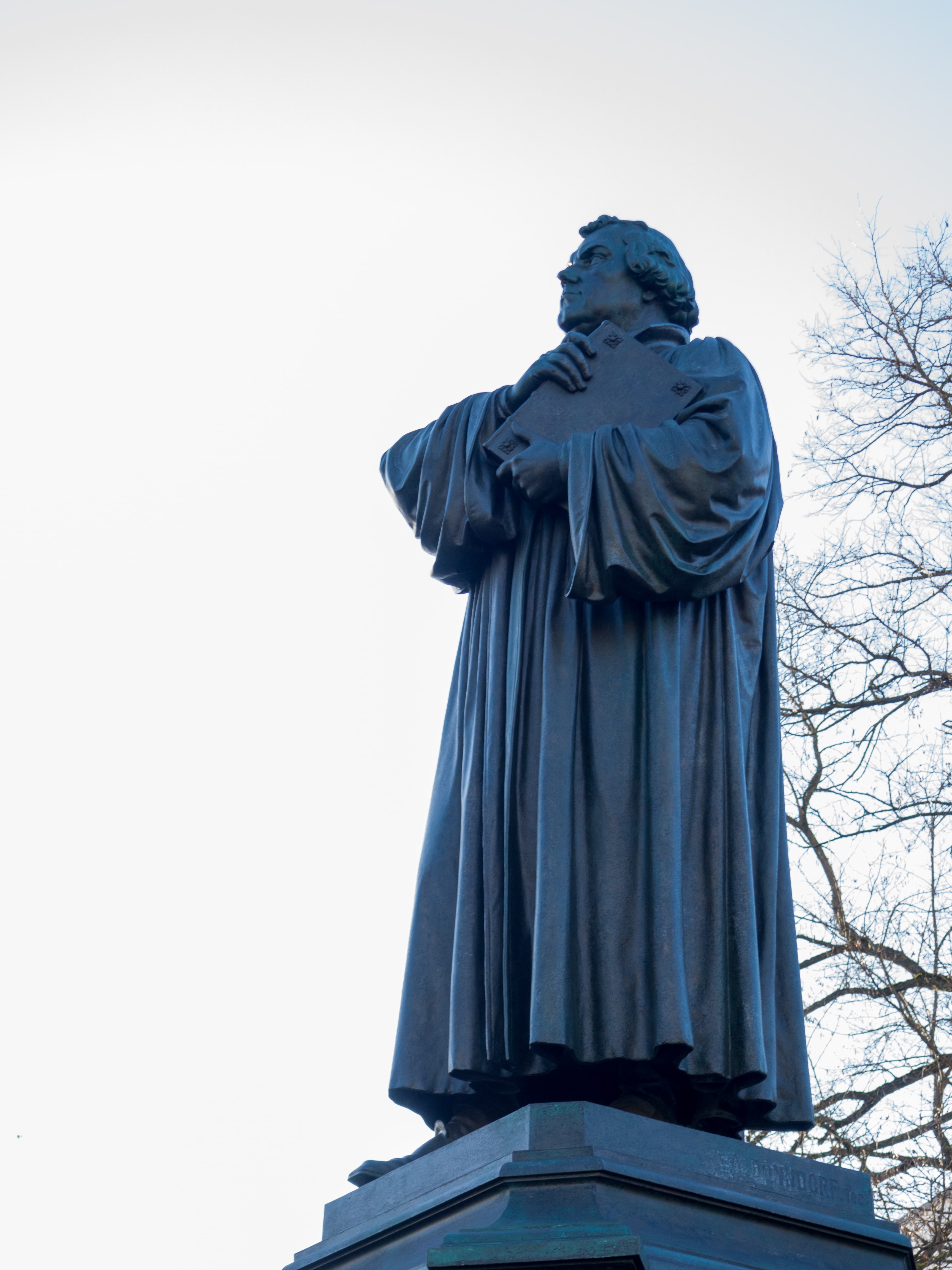 Several years ago MBC was able to purchase an electronic sign which allows us to advertise our church to the thousands of people who drive by our church daily. Recently, at the suggestion of one of our members, the sign was changed to say: We believe in...Sola Scriptura, Solus Christus, Sola Fide, Sola Gratia, and finally Sola Deo Gloria. Admittedly, most people are clueless as to their meaning, but hopefully, it will pique the interest of some.

Shortly after I began my ministry at MBC, we spent 6 messages talking about their origin and meaning. In case you forgot, the Five Solas are Latin phrases that come from the 16th century Protestant Reformation that distinguish Midvalley Bible Church's theology and teaching from others.

Sola scriptura is the belief that because Scripture is God’s inspired Word, it is the only inerrant, sufficient, and final authority for the church. We do not go outside the Bible to tradition, the Apocrypha -, church councils, or extra-biblical sources for the truth. Solus Christus is the assertion that Christ alone is the basis on which the ungodly are justified (declared righteous) in God’s sight. Christ's death alone is sufficient grounds for our salvation. Sola Fide maintains that the believer receives the redemption Christ has accomplished only through faith. The good works and efforts of man play no part in our salvation, which is a gift received exclusively by faith. How offensive it must be to God for a sinful man to think he can parade around, hypocritically believing that his actions can earn salvation. Sola gratia proclaims that all of our salvation, from beginning to end, is by grace and grace alone. Because of these truths, we hold fast to the phrase Soli Deo Gloria, that only God receives glory for our salvation and thus we are then to live our lives for Him.

These five Solas form the nucleus of our faith. They not only capture the gospel of Jesus Christ and explain how that gospel takes root in the sinner, but they also define where the authority of that gospel resides and to what end that gospel is preached and proclaimed.

I share this in case you're wondering what the words mean and also something I would encourage you to commit to memory and be ready to share if anyone ever asks you; "What distinguishes Midvalley Bible from other churches?" These five points are a great point of reference.