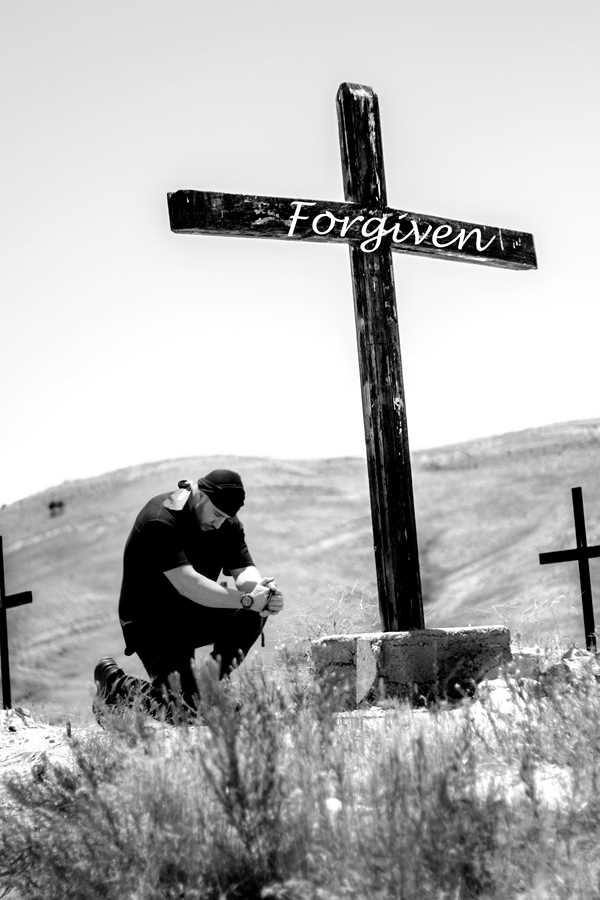 As we enter the Holiday Season, we will depart from our current study on 1st Timothy and will begin a new series of sermons focusing on the upcoming Holidays.

He should have known better. But King David sinned and Bathsheba conceived. Then to complicate the matter he had her husband killed and then lived in denial of his actions.

Until confronted by a courageous prophet named Nathan and David confessed. Nothing is more glorious than forgiveness and as grounds of forgiveness.

This Sunday we want to discuss that from Psalm 51.