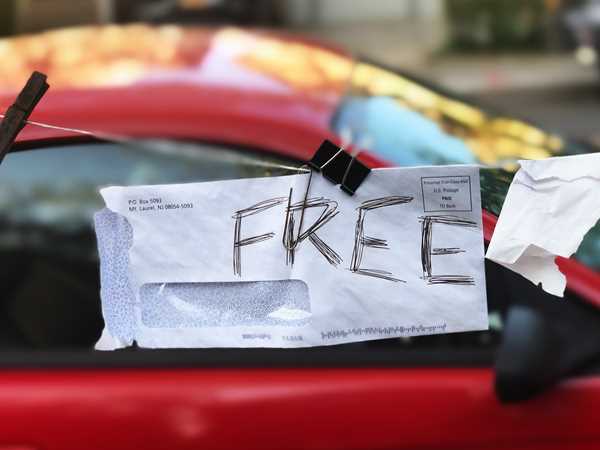 Dear Precious Saints of MBC,
I trust you are doing well and looking forward to the Lord's Day.
Generosity and sacrificial giving are among the hallmarks of a committed Christian.  What's more, that giving is to be in proportion to what we have.
Years ago, when ice cream was a bit cheaper than now, a 10-
year-old boy approached the counter of a soda shop and asked the
waitress, "What does an ice cream sundae cost?"
"Fifty cents," she answered.
The boy reached deep into his pockets and pulled out an assortment of change, counting it carefully as the waitress grew impatient. In her mind, she had "bigger" customers to wait on.
"Well, how much would just plain ice cream be?" the boy
asked.
With noticeable irritation, the waitress answered, "Thirty-five
cents."
Again the boy slowly counted his money. "Then may I have
some plain ice cream in a dish, please?" He gave the waitress the
correct amount and she brought him the ice cream.
Later, the waitress returned to clear the boy's dish and when
she picked it up, she felt a lump in her throat. There on the counter
the boy had left two nickels and five pennies. At that point the waitress  realized that he had had enough money for the sundae, but sacrificed it so that he could leave her a tip.
The perfect example of giving is found in Jesus - He gave His all so that we might have life - and now we are to follow His example!
I look forward to seeing you on Sunday!
In the light of His glory and grace,
Pastor Doug
Tweet
Tweet