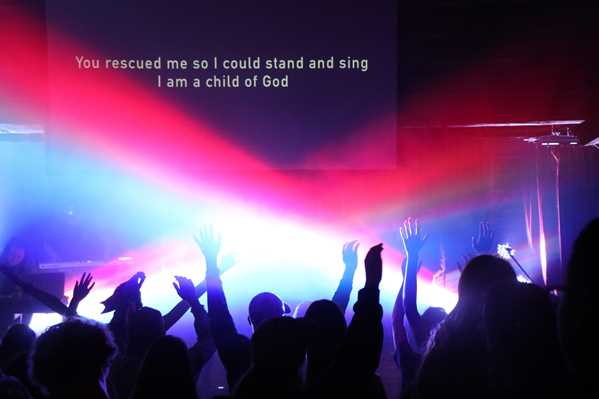 Dear Friends,
I trust you are doing well and looking forward to the Lord's Day.
Corrie ten Boom is one of my heroes because of her ability to forgive! She wrote a number of wonderfully encouraging books about her experiences as a prisoner during World War II. Her crime, along with other family members, was hiding Jews in her home in order to escape from the Nazis during the Holocaust. They were caught and along with her sister Betsie sent to the Ravensbrück concentration camp. She was a Christian and that experience tested her faith - but it never broke it!
At the end of the Second World War, Corrie ten Boom traveled Germany urging citizens to repent and seek God's forgiveness for their crimes. Revelations of the millions gassed in Hitler's ovens had thrown Germans into shock, and many were groveling in their own guilt and self-recriminations.  But Corrie ten Boom as a Christian knew the healing power of repentance and forgiveness.
On one occasion, at the end of her speech, a man stepped out of the crowd, walked to her, and introduced himself as a former prison guard at Ravensbruck. "How well I know," thought Fraulein ten Boom. She had been held at that horrendous place and had memories of this very man's cruelties. He said, "I am so ashamed of some of the things I did. I've become a Christian and God has forgiven me. But whenever I find someone who was in one of our prisons, I ask them to forgive me, too. Fraulein ten Boom, will you forgive me?"
Corrie ten Boom understandably struggled as she reflected on all the pain, hurt and death this man had caused. She writes: "Just so easily does he think he can erase all the pain and suffering and deaths he caused?"
In her book "The Hiding Place" she describes how with great difficulty she forced herself to extract her hand from her purse and to take the hand of the apologizing guard. Resisting all the protesting emotions welling up in her, she managed to utter the words, "I do forgive you. I forgive you with all my heart." And when she did, the love of God flooded her body as she had never known it. Thereafter Romans 5:5 became a mainstay in her life: "and hope does not disappoint, because the love of God has been poured out within our hearts through the Holy Spirit who was given to us.
All of us have people we need to forgive. If you are holding onto the hurt and pain of someone else's actions, you will never know the true love of God poured out on your heart.
See you on Sunday in person or join us on line.
In the light of His glory and grace,
Pastor Doug
Tweet
Tweet

Praying for The Lost