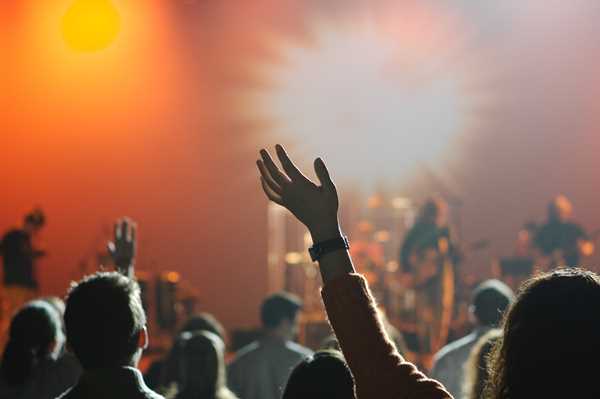 Alleluia, for the Lord God Omnipotent reigns. Revelation 19:6b, NKJV

We all have that one special song, or hymn which we love to listen to no matter what time it is or what is going on around us. In my case I delight in listening to the Hallelujah chorus from Handel’s Messiah, especially around Christmas time. Years ago a community group asked our pastor to pray before a chorus sang this masterpiece. Since he had a prior commitment, he asked me to substitute for him. I was glad through prayer to remind those present about how great our God is.

Echo Dave and John as we sing again.

LORD God Omnipotent is our king.

Worship Him in everything.

Let us through song worship the LORD God Omnipotent who reigns.

When and where you have heard the Hallelujah chorus (if you have)?