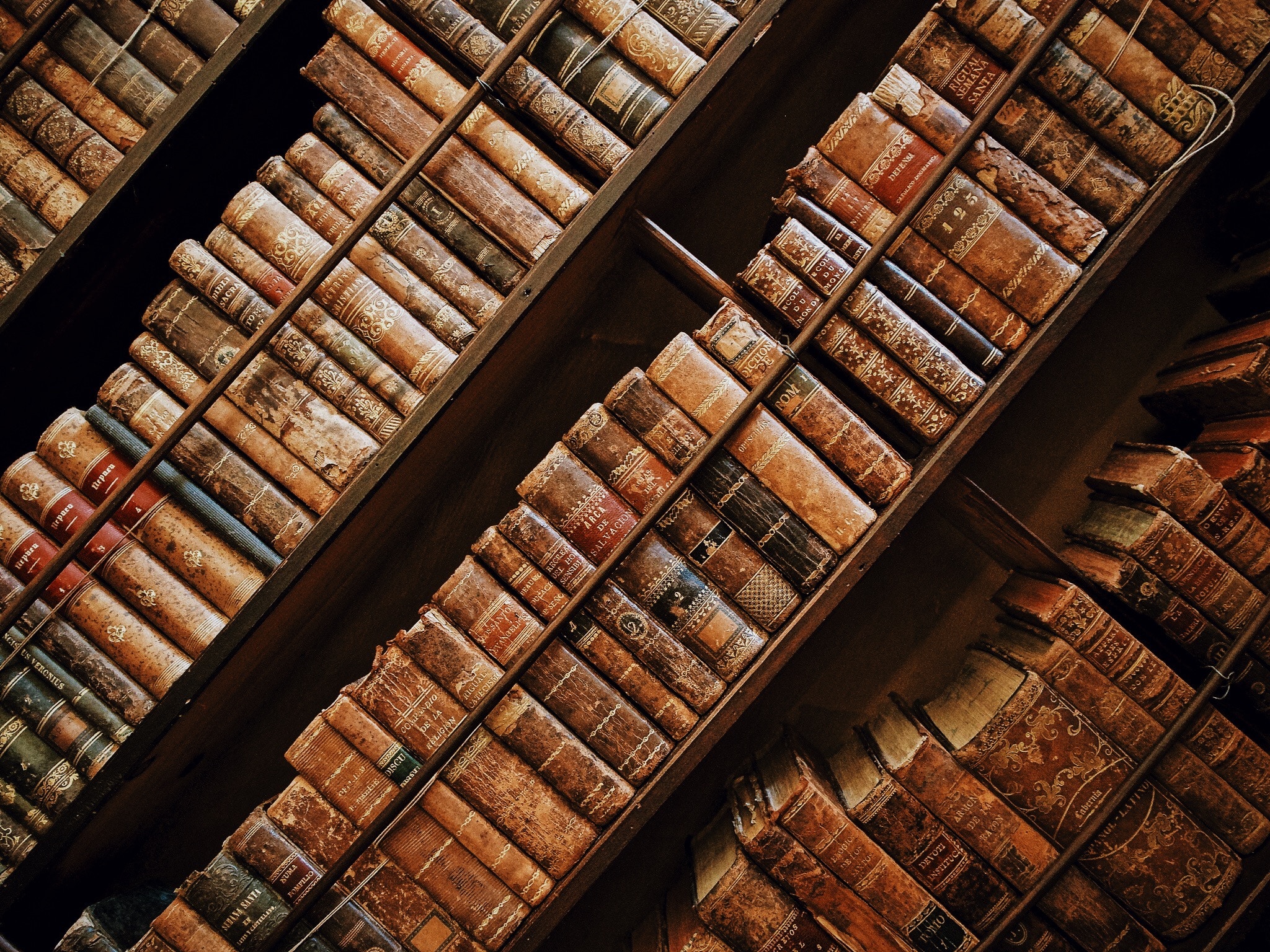 Dear Precious Saints of MBC,
I trust you are doing well and looking forward to the Lord's Day.
James M. Black was a Sunday school teacher and musician. One day he met a 14 year old girl named Bessie who was poorly clothed, the child of a drunkard who sadly did not enjoy the nicer things of life. Black invited her to attend Sunday school and to join the young people's group.
One evening at a youth meeting, when each member answered the roll call by repeating a scripture text, Bessie failed to respond. This situation brought the thought to Black's mind that it would be a very sad thing if our names are called in heaven and we should be absent. The thought, although not biblically sound, brought this prayer to the lips of Black: "Oh, God, when my name is called up yonder, may I be there to respond!"
That evening when Black reached his home, all of a sudden, the first stanza of a hymn came to his mind. He then went to the piano and played the music just as you will find it in the hymnals today - note for note. It has never been changed. The words he wrote were:

"When the trumpet of the Lord shall sound

And time shall be no more,

When the morning breaks, eternal bright and fair;

When the saved of earth shall gather

Over on the other shore,

And the roll is called up yonder, I'll be there."