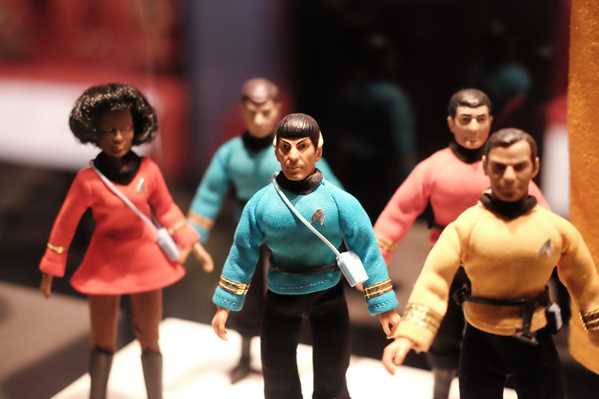 Dear Friends,
I trust you are doing well and looking forward to Sunday.
In last Sunday’s message, I made reference to the fact that I grew up watching the TV program Perry Mason. I also watched the old Andy Griffith Show. For 8 seasons from 1960 to 1968, Andy Griffith was the sheriff of Mayberry, North Carolina, a fictional community of around 4,000 people. There were 259 half-hour programs that are available to this day. It is good, wholesome, funny TV viewing.
People who loved that show are sometimes saddened to learn, after a little research, that their beloved Aunt Bee, played by actress Frances Bavier, was just that, playing a role. In a score of books on that show, cast members have said that Miss Bavier was often demanding, high maintenance, and hard to get along with. Not at all the sweet loveable Aunt Bea character she played in the show. And yet, we love the show and cherish the image–the illusion, if you will–she left us.
Through the years I’ve had the chance to interact with some well-known people and groups who on stage appear to be someone they are not. Yet seeing them up close and off stage, they appear much differently. Sadly, the profanity and carnal lifestyles of some have forever ruined me. I have lost my illusion about these people.
As an aside, that is one of the reasons I so much appreciate and love Adams Road! The ministry of Micah and Matt Wilder, Joseph Warren, and Lila Lebaron are so refreshingly authentic. They are the genuine article! I encourage you to pray for them!
However, people do love their illusions, don’t they?
The following story speaks to the absurdity of people cherishing their illusions, no matter how flimsy. Leonard Mlodinow was a writer for the original Star Trek series. Once at a cocktail party, he came upon a man and woman who were handsome, articulate, and doubtless well-educated. In the midst of a conversation about their love for that show, one was quoting a lengthy passage of Vulcan philosophy to the other who was loving it. As Mlodinow listened, something occurred to him I wrote that stuff. He later said, “I wrote so much of it, that I tended to forget it. And yet here these people were believing it, quoting it as gospel.”
He was stunned and walked away shaking his head.It is beyond amazing – and depressing - to listen to the foolish things people believe. We need to be praying for the hundreds of thousands around us who are believing a delusional truth of the gospel and Jesus Christ. We need to pray for them to discover the truth of the gospel found in the Bible. The reality is that He alone never disappoints. The truth is that Jesus is the way, the truth, and the life.
Jesus is not an illusion. He is the real deal. He commands our respect and deserves our truth.
See you this Sunday in person or online.
In the light of His glory and grace,
Pastor Doug
Tweet
Tweet