Upcpoming Events: Join us for our 1st Annual Family Week, starting August 2-6 from 6:30 PM to 8:30 PM. There will be games, Bible teaching, back to school backpack giveaway, and Parent fun nights. Our special closing ceremony will be Sunday August 8th at 10:30 A.M. Click here to register online! 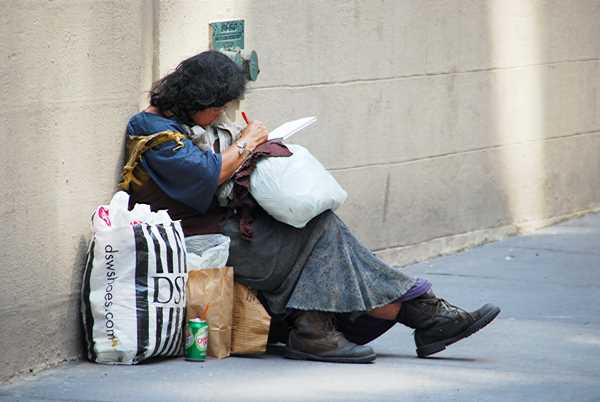 Dear Friends,
I trust you are doing well and looking forward to Sunday.
Last week I read the sad story of Cathy Boone who died in January 2020 in a warming shelter after living on the streets of the city of Astoria, contending with drug and mental health issues. Boone grew up in the Portland area and later moved to Astoria, where her mother lived after her parents had separated. When Boone’s mother died in 2016, representatives of the estate tried to locate the daughter to no avail. The reason for wanting to find her is Cathy Boone had been left an inheritance of $884,000. The money sat unclaimed in a state bank all the while Cathy was living on the streets in poverty, a victim of drugs and abuse. Her father said, "It just didn’t make any sense to me. That money just sitting there – and she needed help in the worst way."
That sad story is a tragic example of people who remain victims, when help is available. Help is there, they have an inheritance, but never take advantage of it.
The Bible is full of references to the inheritance believers have in Christ. Ephesians 1:11 says, "In [Christ] we have obtained an inheritance, having been predestined according to the purpose of him who works all things according to the counsel of his will" (ESV). Other passages that mention a believer’s inheritance include Colossians 3:24 and Hebrews 9:15. Our inheritance is, in a word, heaven, but it is much more than that. It is the sum total of all God has promised us in salvation. The fact that in Christ we can live a life of victory over sin and Satan. We do not have to be defeated and depressed. Other words related to inheritance in Scripture are portion and heritage.
First Peter 1:4 describes this inheritance further, saying that we have been born again "into an inheritance that can never perish, spoil or fade. This inheritance is kept in heaven for you."
As a Child of God by faith; as one whose been adopted into the family of God, let’s not squander or fail to take advantage of the riches that are ours in Christ Jesus.
See you on Sunday in person or join us online.
In the light of His glory and grace,
Pastor Doug
Tweet
Tweet