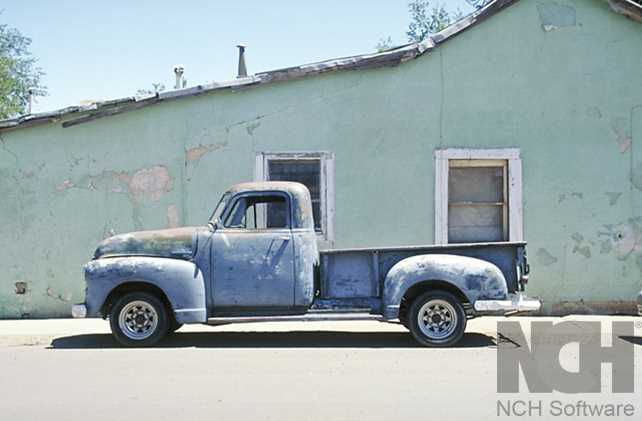 Dear Precious Saints of MBC,
I trust you are doing well and looking forward to this coming Lord's Day - as we meet via the internet!
John Barrier went to his bank in Spokane, Washington wearing his usual shabby clothes and driving his old, beat up pickup truck.  Parking in the Old National Bank parking lot he went in and paid a quick visit to his broker and cashed a check at the bank and then went outside to drive away.  The attendant at the parking lot informed the 59 year old Barrier that there was a $2 parking fee but that he could take his slip inside to get it validated.  Having done business with the bank for more than 30 years he assumed it would not be a problem.  Upon entering the bank the teller took one look his old grubby clothing and refused to stamp the parking bill.
"She told me the bank only validated parking tickets when a customer makes a transaction and that cashing a check wasn't a transaction."  Mr. Barrier asked to see the bank manager, who also refused to validate the ticket.  "He looked me up and down and stood back and gave me one of those kind of looks," said Barrier, turning his nose to imitate the manager.  "I said, 'Fine, you don't need me and I don't need you.'"  With that Barrier closed out all his accounts with the bank and took his money down the street to SeaFirst Bank.  The amount deposited at SeaFirst was one million dollars.  Because a teller and a bank manager judged a man on the basis of his outward appearance, their bank lost a million dollar account.
The lesson is clear:  All too often we are quick to judge people based on outward appearances.  They dress different than us, have a tattoo or maybe a different skin color.  Let's learn the lesson of what God said to the prophet Samuel:
"Do not consider his appearance or his height, for I have rejected him. The Lord does not look at the things people look at. People look at the outward appearance, but the Lord  looks at the heart."  (1 Samuel 16:7)
See you Sunday on line!
I the light of His glory and grace,
Pastor Doug
Tweet
Tweet