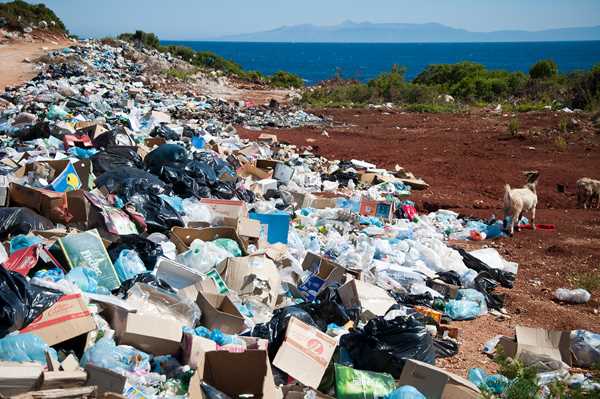 Dear Friends,
I trust you are doing well and looking forward to Sunday.
Joel Eidsness is the pastor of Walnut Hill community Church in Bethel, Connecticut.  He decided to take his seven year old daughter on an unusual date. They visited the town dump. Backing his Oldsmobile up against the mound of refuse, he placed his daughter on the roof, and with pencil and paper, they began listing all the items they could identify. There was a plastic swimming pool, a barbecue, and several old lawn chairs. There were Barbie dolls, bicycle frames, skateboards, play refrigerators and stoves, radios, television – everything that a young girl dreams of and more.
Returning home, they pulled alongside a double trailer truck, piled high with hunks of scrap – cars that had been crushed. He leaned over to his daughter and reminded her that the beautiful car they were riding in would someday end up in a scrap heap like that.
He later wrote: “That was the day Kristen and I will never forget. It was a powerful reminder that someday everything we own will be junk. In city dumps the things that have captivated our attention and dominated our lives will smolder beneath a simmering flame, amidst stinking mounds of rotting garbage. But the picture portrays not only the end of our lives and that of our children. It also portrays the ultimate collapses of human history as we now know it. It is not destined to grind on forever. It waits – wittingly or unwittingly – the awesome and terrible judgment of God.”
See you this Sunday in person or online
In the light of His glory and grace,
Pastor Doug
Tweet
Tweet