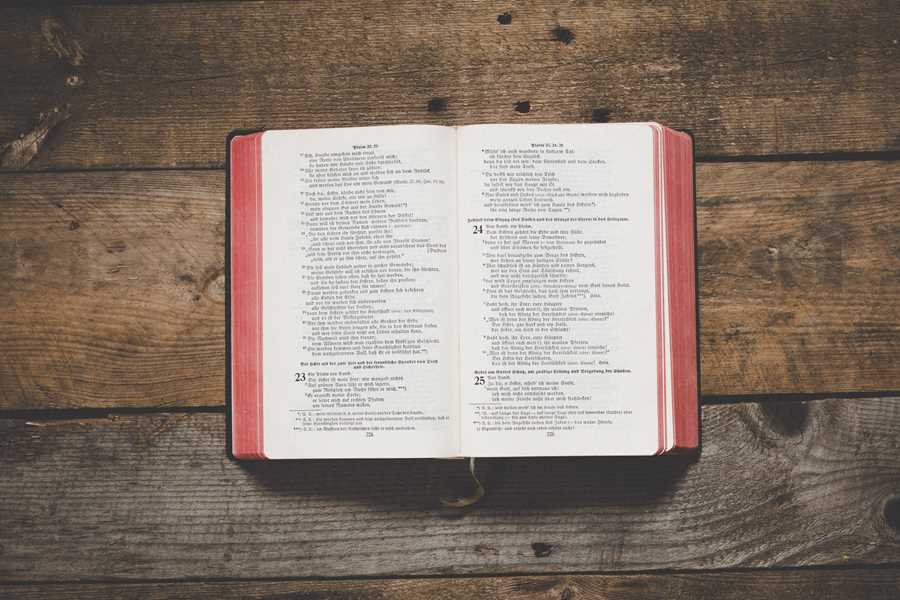 Dear Precious Saints of MBC,
I trust you are doing well and looking forward to the Lord's Day.
How well do you know the Bible?  If you were asked:  What is the longest chapter in the Bible - would you know the answer?
Psalm 119 is the longest Psalm in our Bible.  It contains 176 verses and 315 lines and is a Psalm that praises God for His Word, the Bible.  In it, the Psalmist declares that we can know God through His Word and live a life of victory rather than defeat.
As you can imagine there are many fascinating stories connected with this psalm.  One of the more amusing concerns George Wishart, a Bishop of Edinburgh in the  seventeenth century.   Wishart was condemned to die along with his famous patron, the Marquis of Montrose, and he would have been executed, except for this incident.
When Wishart was on the scaffold, he made use of a custom at the time that permitted the condemned to choose a psalm to be sung.  He choose Psalm 119.   Before two-thirds of the psalm was sung a pardon arrived, and Wishart's life was spared.
The story has been told as an illustration of God's intervention to save a saintly person.  The truth however is different.  Wishart was a man known for his shrewdness more so than his saintly ways.  He was expecting a pardon and his request for this Psalm was to gain time, and, happily for him, it succeeded in delaying the execution until his pardon came.
There are many reasons for knowing the Bible and I suppose this is one example of many!
I look forward to seeing you on Sunday.
In the light of His glory and grace,
Pastor Doug
Tweet
Tweet