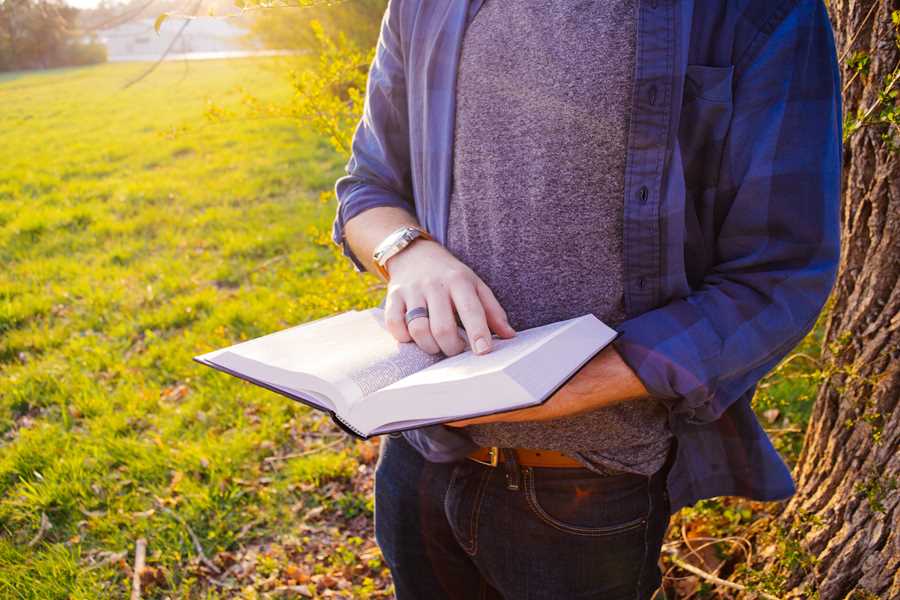 Dear Precious Saints of MBC,
I trust you are doing well and looking forward to the Lord's Day.
I'm writing this from South Carolina. We are here because Connie's mother earlier this week celebrated her 93rd birthday. She lives in Lake Wylie, west of Charlotte, North Carolina with Connie's sister and her husband. She was thrilled to have her three children here to celebrate and we rejoice that God has given her continued good health and a sound mind.
Earlier this week, we visited the Billy Graham Library in Charlotte and I was beyond impressed. I don't want to sound like a travel agent, or a member of Charlotte's Chamber of Commerce, but if you ever get the chance, it is a site worth visiting.
The library is located near the dairy farm where Billy Graham was born and they moved his boyhood home to the library and visitor's center.  The graves of Billy and his wife, Ruth, along with Cliff Barrows, his wife Billie and George "Bev" Shea are also on the library property.  The library presents the history of "God's Ambassador," but more importantly every visitor hears the gospel of Jesus Christ - not just once but throughout the exhibits.
There were many things that impressed me about the library and the ministry of Billy Graham.   But three stand outs that I believe led to his effectiveness. One, Billy Graham was a humble, authentic man. He was forever amazed that God used a dairy farmer's son, raised in the south to preach to millions around the world.   He spoke to and consulted Presidents and world leaders and was never "full of himself." There was never a hint of scandal in his personal or professional life. He ended his ministry surrounded by the same men he began with 60 years earlier.
Second, Billy Graham never wavered in his commitment to the simple gospel message: Believe on the Lord Jesus Christ and you will be saved.   He did not apologize for the historical and Biblical truths that Christ died, Christ arose. In the library there are video clips of his preaching from his earliest days and it was the same simple message then as he gave throughout his entire life and ministry.
Finally, Billy Graham was committed to the Bible.  Graham's preaching was punctuated by the phrase, "the Bible says." Billy Graham said regarding his preaching: "I had used from twenty-five to one hundred passages of Scripture with every sermon and learned that modern man will surrender to the impact of the Word of God."
I believe for God to use us we need to remain humble, preach the simple gospel message and remain committed to the Bible. Those three elements are the ingredients to success.
See you Sunday,
In the light of His glory and grace,
Pastor Doug
Tweet
Tweet