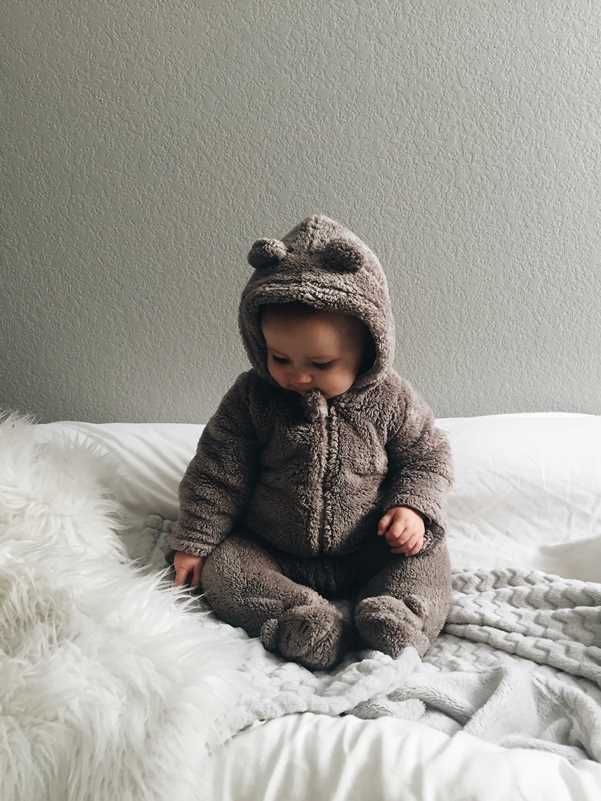 Dear Friends,
I trust you are doing well and looking forward to Sunday.
At times my head wants to explode because of where we’re headed and the reasoning of people. A perfect case in point is an article that appeared in the September 21 issues of USA Today written by Nancy Armour. The headline said it all: “Threat to Roe is a threat to women’s sports.” In other words, women’s sports are threatened by the possible reversal of Roe v. Wade which legalized abortion.
I assume with a straight face, Armour argues that if a woman does not have the right “to decide when or if to have children” it jeopardizes her potential for playing soccer or basketball or whatever sport she might choose. Armour believes that abortion is all about the health and well-being of a woman.  Like most who embrace this evil, Armour cares nothing about the health and well-being of the baby in her womb. As far as Armour and other pro-death advocates are concerned, the only body that matters is that of the mother (that’s right, the woman who has another life inside of her is a “mother”!). It matters little if at all that an abortion entails the torture, dismemberment, and slaughter of an unborn child. If the child being killed is a girl: Does the health of that future mother matter? Of course not! Who would ever suggest otherwise?
It is “access to abortion,” Armour continues, that has made the pursuit of sports and a possible Olympic gold medal a reality. So, let me get this right. More important than human life is the opportunity to kick a ball or swim in a race and enjoy having a gold medal hung around your neck.
Armour contends, as virtually all pro-abortion advocates do, that a woman must retain the right to decide when or if to have children. On this point, I agree with Armour!  If you don’t want children, don’t have sex. If you insist on having sex, use a contraceptive. And if you get pregnant, realize that it is not any longer an issue of what you can do with your body but what you cannot and must not do to the body of another human being.
Are people that depraved to embrace the idea that if a baby gets in the way of my using my body to shoot 3-point baskets for the WNBA, I can destroy the baby! If a baby is a threat to my athletic career - I’ll kill it! How have we come to such a place in our society that human life is so horribly cheapened and subordinated to the selfish ambition of so many?
Three days later, in the September 24 edition of USA Today, Armour is back at it. This time she calls for canceling the state of Texas because the state has passed a law that refuses “to allow them [women] control of their own bodies.”
Of course, Texas law does no such thing. What it does is to prohibit a woman’s use of her body to dismember and destroy another person’s body. Armour insists that because Texas stands to defend the life and dignity of the unborn, no sporting event, be it amateur or professional, should be allowed to occur in Texas.
Armour refers to abortion as a “procedure.” Yes, a procedure is undertaken, one that brutally destroys human life, a life that can feel pain, a life worth living. I find it nothing short of mind-boggling that playing a game in a competitive setting is more highly valued than nurturing, cherishing, and protecting the life of a human being. Kill the latter so you can keep the former, is what we are being asked to endorse.
One final observation. Some pro-death advocates will push back because I failed to mention those who are pregnant because of rape or incest. Rape and incest are horrific crimes, and the perpetrators should be punished to the full extent of the law. And our hearts should break for the victims of these heinous deeds and our generosity should be over-flowing in helping them navigate this challenging experience.
But the life conceived in the womb of such victims is no less valuable than those conceived by love. The origin or cause of conception does not diminish the dignity of the one conceived. The child conceived by rape or incest is no less created in the image of God than all others. These precious babies should not be deprived of their right to life simply because their conception was not consensual. I often ask people this question: “If you were to learn today that you were the result of a rape or incest, would you have wished your mother to have killed you?” Additionally, any woman who finds herself in that situation will be loved and cared for by true Christians.
Our world has lost its way on so many issues. Let’s not be afraid to take a stand and speak up!
See you this Sunday in person or online.
In the light of His glory and grace,
Pastor Doug
Tweet
Tweet