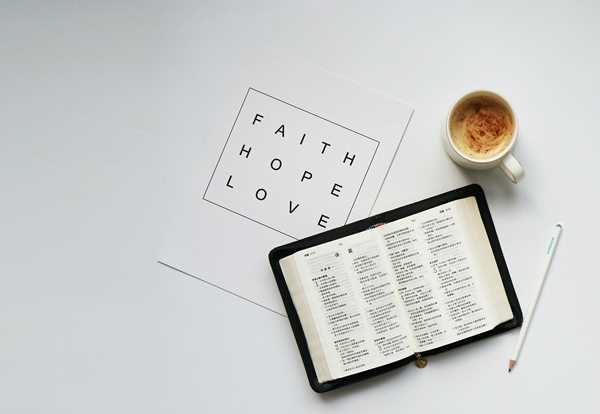 Dear Members and Friends,
I trust you are doing well and looking forward to our virtual service on Sunday!
In the mid-1840s, Ulysses S. Grant was a Second Lieutenant in the war between the U.S. and Mexico, with the prize being Texas. Grant later would become a two term president and write his memoirs and was the first former president to do so. In those writings, Grant tells how he and some soldiers were in west Texas, which was sparsely settled except by the Indians and varmints. One night, they heard "the most unearthly howling of wolves, directly in our front." The tall grass hid the wolves but they were definitely close by. "To my ear, it appeared that there must have been enough of them to devour our party, horses and all at a single meal."
The part of Ohio where Grant had been brought up had no wolves, but his friend Lt. Calvin Benjamin came from rural Indiana where they were still in abundance. He understood the nature of the animal and the capacity of a few to make believe there was an unlimited number of them.
Benjamin began moving straight toward the wolves, seemingly unafraid. Grant followed in his trail, lacking moral courage to turn back.
After a bit, Benjamin spoke. 'Grant, how many wolves do you think are in that pack?'
Lt. Grant figured he was about to be shown up by overestimating the number. So, he determined to put his estimate purposefully low.
"Oh, about twenty."
Benjamin smiled and said nothing. In a minute, Grant says, "We were close upon them and before they saw us. There were just two of them. Seated upon their haunches, with their mouths close together, they had made all the noise we had been hearing for the past ten minutes."
Grant used that story throughout his book. At one point he wrote:
I have often thought of this incident since when I have heard the noise of a few disappointed politicians who had deserted their associates. There are always more of them before they are counted.
Grant knew politicians all too well. His observation is solid: There are always more of them before they are counted.
Here's my point: There is no question that we are living in troubling times when it would seem the vast majority of people are extremists, anarchists, troublemakers and rioters. As such, our leaders - politicians and church leaders alike - are bowing to the demands of the extremists, thinking they speak for the majority. One of the reasons for these troubled times is that the majority is letting the minority take lead. My Dad used to say, "The wheel that squeaks the loudest, gets the grease."
Years ago there was a movement called the Moral Majority that changed things greatly in this country.   I believe it is time again for them to speak out. Today's issues are NOT political, they are moral. And it is time for Christians to speak up and let our voices be heard!
See you Sunday on line.