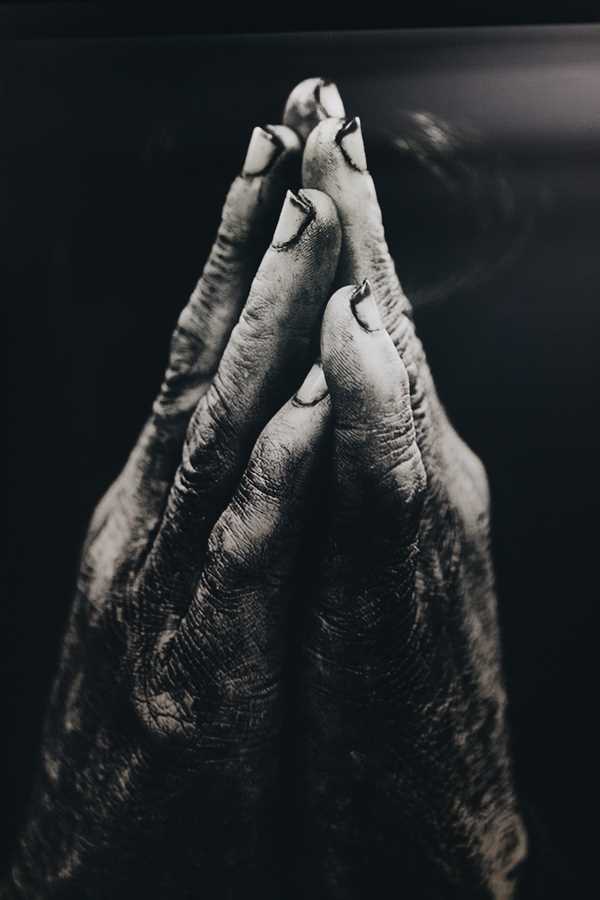 Contrary to popular belief, Christianity is not a form of slavery; it is a kind of sonship. Without Jesus Christ, human beings are captivated by sin and enslaved by the rules of primitive religion. But when they come to Christ, they are released from their bondage to become the sons and daughters of God. From slavery to sonship—this is the message of Paul’s letter to the Galatians.  That is why Paul was so perplexed by the Galatian Christians behavior. They were seriously thinking of going back to slavery! Like a loving father, preacher and friend, Paul is perplexed by their behavior – and tells them. Next Sunday we will look at his earnest and sincere plea.