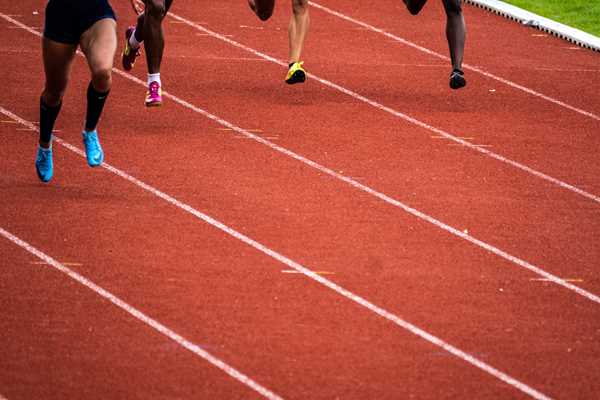 Paul was fond of athletic illustrations and used them often in his letters.  His readers were familiar with the Olympic Games as well as other Greek athletic context that always included foot races.  It’s revealing that Paul never used the image of the race to tell people how to be saved. He is always talking to Christians about how to live the Christian life.  Interestingly, a contestant in the Greek games had to be a citizen before he could compete. We become citizens of heaven through faith in Christ and we run to win the prize.   We do not run to be saved - we run because we are saved. Sadly however, some of the Galatians Christians had gotten side-tracked and were running in the wrong direction and in the wrong lane.  Paul wants them to run in the lane marked “grace” not “works.” Next week we will look at this imagery.