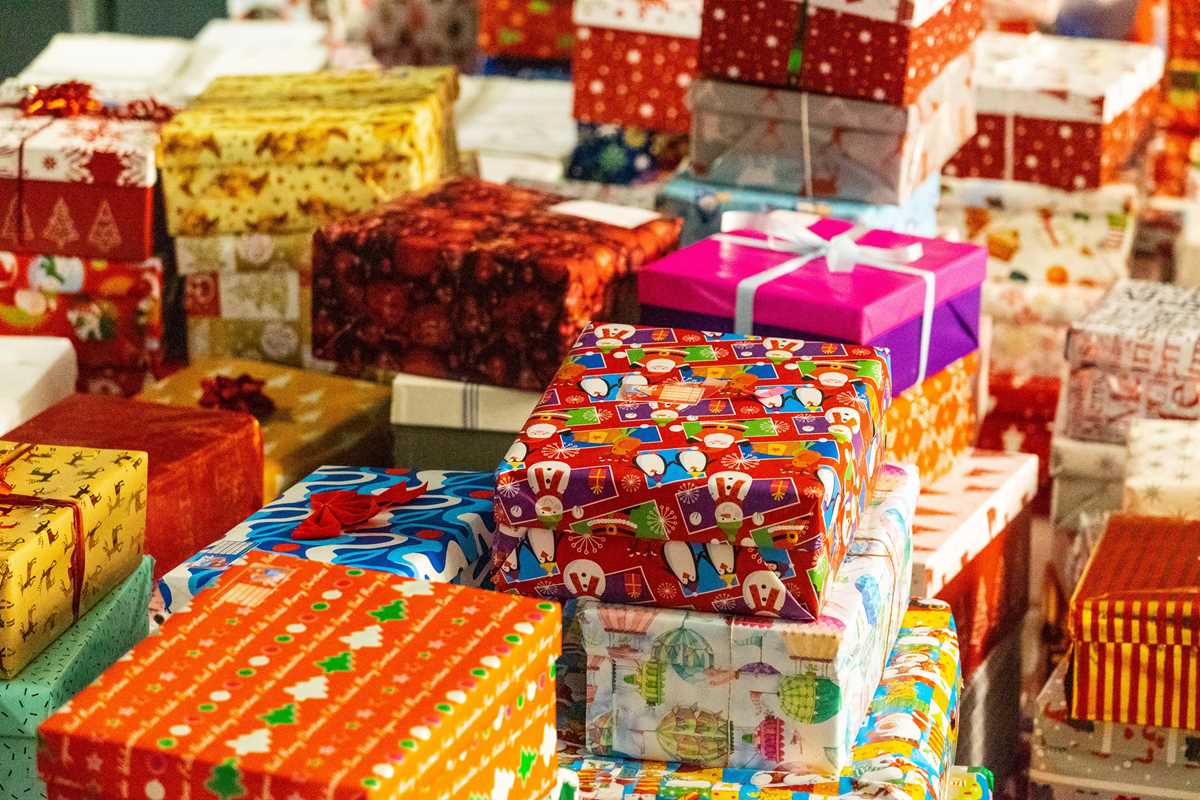 Dear Precious Saints of MBC,
I trust you are doing well and looking forward to the Lord's Day.
Super Bowl television ads are often more memorable than the football game itself. During Super Bowl XXXVII Fed Ex ran a commercial parody on the movie Castaway where Tom Hanks' character is stranded on a desert island after a plane crash.
He had a Fed Ex package that he never opened during all the years he was on the island. When he was finally rescued and returned to the United States, he delivered the package, unopened. In the movie we never find out what was in it. But in the Super Bowl ad, the bedraggled survivor delivers the package and says, "If I may ask, what was in that package after all?" The woman opens the package, shows him the contents and tells him, "Oh, nothing really. Just a satellite telephone, a global positioning device, a compass, a water purifier and some seeds." He had everything he needed to survive and thrive but he never opened the box.
Peter in his second letter says that  "His divine power has given us everything we need for a godly life through our knowledge of him who called us by his own glory and goodness. Through these he has given us his very great and precious promises, so that through them you may participate in the divine nature, having escaped the corruption in the world caused by evil desires (1:3-4)."
When we crash, when we're stranded, when we're stuck, we need to remember that in Jesus Christ we have everything we need. We are servants of Jesus Christ, those who through the righteousness of our God and Savior Jesus Christ have received a faith that is precious.  God's grace and peace are "ours in abundance through the knowledge of God and of Jesus our Lord."
I look forward to seeing you on Sunday.
In the light of His glory and grace,
Pastor Doug
Tweet
Tweet