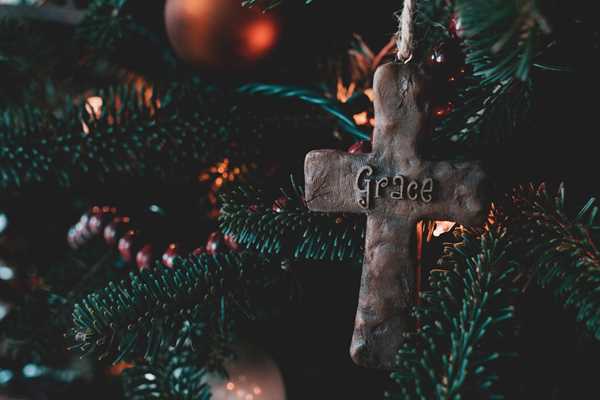 I trust you are doing well and looking forward to the Lord's Day.

We all have a tendency to judge people by their outward appearance.  They look different than us and we judge them unfairly.
Years ago before air travel, the late Bishop Potter of New York used to tell the following story on himself.  It seems that the bishop was sailing from Europe back to the United States and found that he was to share a cabin with another passenger whom he did not know.
After he had met his cabin mate, he went to the ship's captain and
asked if he could leave his gold watch and other valuables in the ship's safe. He explained that normally he would not do that, but he had been in his cabin and had met the man with whom he was sharing the  cabin.  He said judging from his appearance, he was afraid that he might not be trustworthy.
The captain took his valuables to store in the safe and said, "I'll
be glad to take care of them for you, bishop. The other man has
already been up here and left his valuables for the same reason."
That story is a good reminder to us all to be careful how we judge others.
I look forward to seeing you on Sunday!
In the light of His glory and grace,
Pastor Doug
Tweet
Tweet