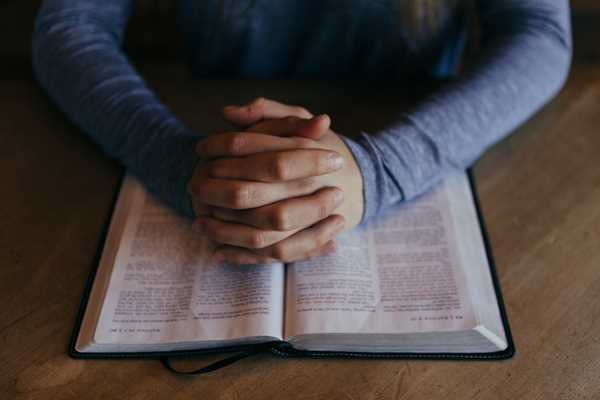 I trust you are doing well and looking forward to our virtual service on Sunday!
Last Monday, August 3, marked the anniversary of my Dad passing away. Twelve years ago today, August 7, was his memorial service. Earlier that day, our family gathered for a private burial at the Veterans Cemetery in Bluffdale and later that night there was a public celebration at Grace Community Bible Church. For you who attended, it was a marathon. Dad had 5 sons who were all preachers, along with a son-in-law who was also a minister. All 6 preachers spoke and shared precious memories of Dad's influence on them. No one impacted and shaped my life more than my father. I've often told people, "He who has seen me has seen the father!"
Dad was not a scholar but he loved Jesus and was constantly telling others how Jesus had changed his life during World War II. He was stationed in Dutch Harbor, Alaska where a godly and faithful gospel preaching Southern Baptist Chaplain named J.D. Tolles preached a simple salvation message at a chapel service and Dad trusted Christ. He was never the same. Later he would marry a beautiful woman he met in church who worked in the Navy Shipyard in Bremerton, Washington, attend the Moody Bible Institute and later move to Utah as a missionary pastor.
Dad lived out his faith daily. Whenever he heard me preach he would say, "Son, it's easy to preach it, now you have to live it!" Those words echo in my ear each Sunday.
Earlier today Connie and I had devotions together and I read from Radio Bible Classe's devotional book Our Daily Bread. The scripture reading was from John 11 where Jesus raised Lazarus from the dead. Cindy Kasper wrote the following devotional:
The final release of a loved one is painful. Even Jesus' tears flowed when His good friend Lazarus died (John 11:35). But because of God's promises, we have hope beyond physical death. Psalm 116:15 says that God's "faithful servants"-those who belong to Him-are "precious" to Him. Though they die, they'll be alive again.
What a blessed comfort on this anniversary to know that both Dad and Mom are in heaven and that I will see them again!
See you Sunday on line.