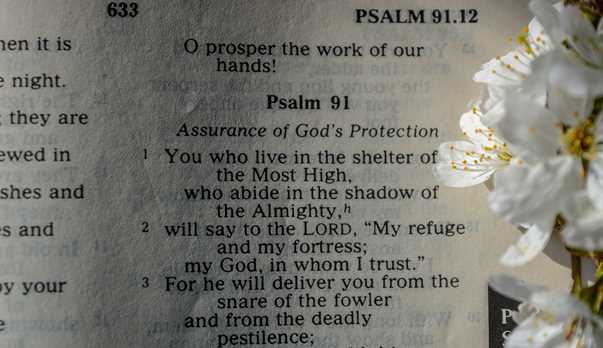 They shall fear thee as long as the sun and moon shall endure throughout all generations (Psalm 72:5, KJV)

Today we are going to study Psalm 72 in two sections. The 1st section will be asking a series of questions related to this Psalm.  In the 2nd section we’re going to be looking at Isaac Watts and how his hymns compare or are alike to Psalm 72.

WHEN? Written during United Kingdom, but describes future Universal Kingdom of Christ.

WHY? Hope for Israel and for us.

WHAT? Outline of Kingdom of God by Tom Constable

Note: verse 20 is a conclusion for Book II of Psalms.

Jesus shall reign where’er the sun does his successive journey run. HYMN/VERSE COMPARISON: What verses in Psalm 72 relate to these words from Isaac Watts’ hymn?

People and realms of every tongue dwell on His love with sweetest song.

A psalmist wrote of a future morn,

A universal kingdom ruled by God,

And saints rejoiced where’er they trod.

A Psalmist’s hope will one day result in everlasting praise.

How many verbs in this Psalm are in future tense?

After you read Psalm 72, what do you most look forward to?