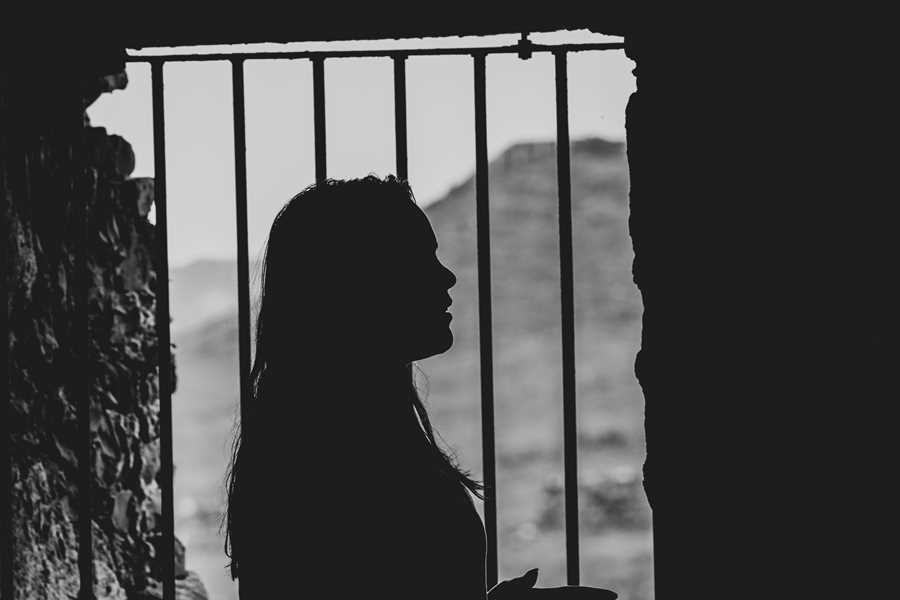 Dear Precious Saints of MBC,
I trust you are doing well and looking forward to the Lord's Day.
Asia Bibi is a Christian who spent 8 years in a Pakistani prison for supposedly blaspheming Muhammad. After being released a year ago she has remained in Pakistan while her daughters sought refuge in Canada. She was detained there largely due to the fear that if she were released to travel to Canada, radical Muslims in Pakistan would riot and cause massive social and religious disruption. Thankfully, according to an article in the Christian Post she has finally arrived safely in Canada.
Bibi is only one of thousands of prisoners who suffer unjust imprisonment for no other reason than that they love Jesus and refuse to recant their faith or deny Jesus Christ. Sadly, most of us go about our business every day without giving a second thought to brothers and sisters like Asia Bibi. So what is our responsibility toward these Christian men and women who suffer so horribly for their faith?
The answer is found in Hebrews 13:3. There we read this exhortation: "Remember those who are in prison, as though in prison with them, and those who are mistreated, since you also are in the body." The author of Hebrews, whoever that may be, exhorts us all to be compassionate and sacrificial in reaching out to help both those who are "in prison" because of their faith (see Hebrews 10:34) and others who may not have been persecuted by being thrown in jail but in other ways have suffered greatly because of their faith in Christ.
The phrase, "as though in prison with them," is likely the writer's way of saying: "If you were in prison, how would you want to be treated by the rest of the Christian community? Envision yourself suffering in this way and everything you would need and hope for, and then go and do likewise for those who really are in prison."
But it's not only those who are in jail because of their Christian faith that we must remember, but also those who are suffering in countless other ways. Christians who lose their jobs because of their faith and are barely able to find enough money to buy food. The Christ follower who loses his home or becomes the object of slander and injustice in the court system. All of these are people for whom we should be praying.
We are blessed to be living here in the USA and to be enjoying incredible freedoms. Let's never take those blessings for granted and remember those less fortunate.
I look forward to seeing you on Sunday.
In the light of His glory and grace,
Pastor Doug
Tweet
Tweet