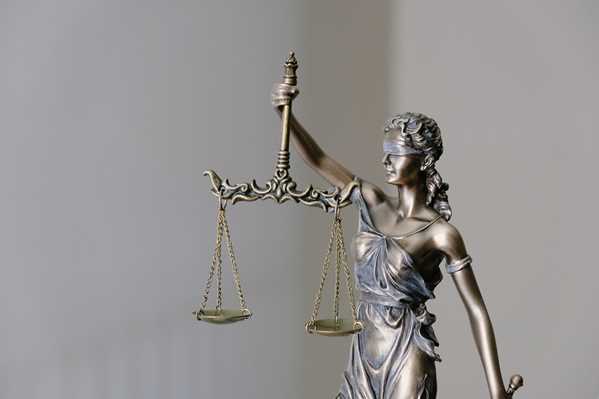 Dear Friends,
I trust you are doing well and looking forward to Sunday.
Other than the game show Jeopardy, which I watch on occasion, I do not watch game shows on TV. I am however familiar with some of them. A few weeks ago I read about a contestant on “Wheel of Fortune” who lost out on big money for a minor technically of the rules.
David Petersen was the contestant and during the crossword puzzle segment of the show he added one word to his answer which cost him the game. Contestants are warned not to add any word but the four it takes to solve the puzzle when they answered. Unfortunately, Petersen added the word “and” and the host, Pat Sajak said that was wrong. A spokesman for the show said, "Contestants are thoroughly briefed prior to the show that to keep the game fair and objective, precision is necessary when solving the puzzles. Also, in this particular category, Pat often volunteers a reminder of this rule when contestants solve a puzzle."
Despite losing, Petersen made it very clear that he understands he lost fair-and-square. "I do not deserve to win that ‘Wheel of Fortune’ money prize for attempting to solve the crossword puzzle," he declared. "The rules stated during my game that you cannot add anything and I added the word ‘and.’"
He continued: "There's nothing unfair about what happened. It's a rule."
When I read that story I only wish people would have that same perspective when it comes to God’s laws as did David Petersen.  God says “the soul that sins, it shall die” (Ezekiel 18:20). God says “Do not be deceived, God will not be mocked, you will reap what you sow” (Galatians 6:7).  Jesus said, “I am the way the truth and the life, no one comes to the Father, but by me” (John 14:6). People, however are forever saying, God’s not fair!  His rules are clear, unambiguous and reap a harvest of joy and eternal life.
If the rules for “Wheel of Fortune” cannot be broken, how much more the rules of God!
See you on Sunday in person or join us online.
In the light of His glory and grace,
Pastor Doug
Tweet
Tweet