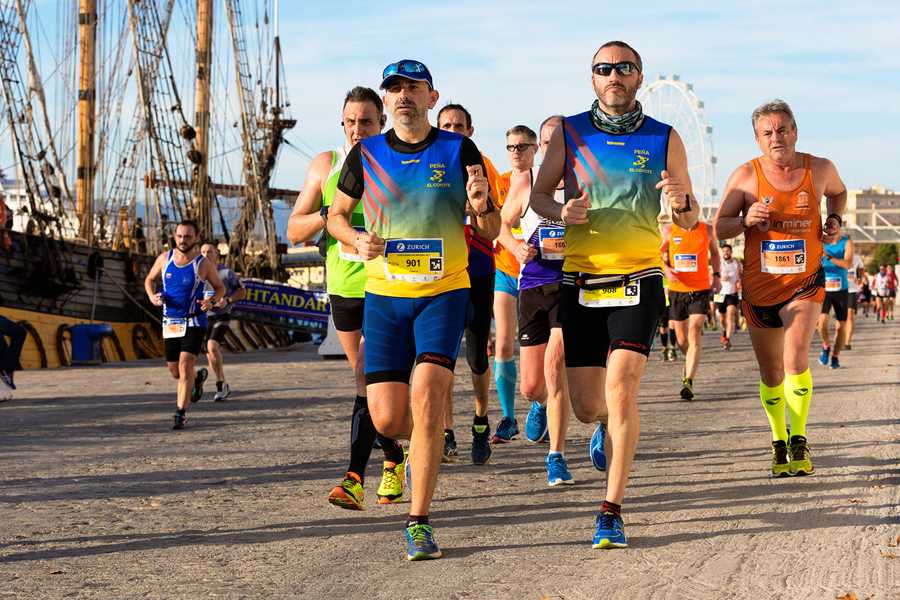 Dear Precious Saints of MBC,
I trust you are doing well and looking forward to the Lord's Day.
A world-class runner entered a 10-K race in Connecticut. On the day of the race she drove from New York City, following the directions, or so she thought, given over the phone. She got lost, stopped at a gas station, and asked for help. She knew only that the race started in a shopping mall parking lot. The attendant also knew of such a race scheduled just up the road. When she arrived she was relieved to see that there weren't as many runners as she had anticipated.
She hurried to the registration table, announced herself, and was surprised at the race officials' excitement at having so renowned an athlete show up for their event. No, they had no record of her
entry, but if she would hurry and put on this number, she could be in line just before the gun would go off.
She ran and won easily-four minutes ahead of the first man! Only after the race did she learn that the race she had run was not the race she had entered earlier. That race was being held several miles farther up the road in another town. She had gone to the wrong starting line, run the wrong course, and won a cheap prize (told by Bruce Lockerbie, Bibliotheca Sacra[Jan.-Mar., 1986], p. 8).
There are scores of applications from that true story, but the one I want to drive home is this:  We only get one shot in the race of life. We need to make sure that we're not wasting our lives by running in the wrong race. If you're living for what meets your immediate needs, just using God for what He can do for you, you'll end up losing the spiritual blessings which count for eternity. You're trading your soul for the wrong things. But if you'll live to further God's purposes of blessing and encouraging others, you will be eternally blessed.
I look forward to seeing you on Sunday.
In the light of His glory and grace,
Pastor Doug
Tweet
Tweet