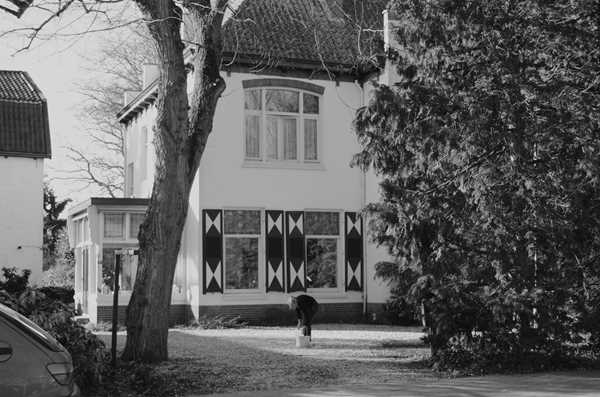 Showing kindness to others can come back to be a blessing to us. I was reminded of that truth this past week when I read the following story:
When believers in Holland learned that the Nazi troops were systematically raiding the orphanages and taking Jewish children out, and then sending them to their deaths in the concentration camps of Europe, brave Dutch men would impersonate SS officers at the risk of their own lives, raid the orphanages, and take the Jewish babies and children to safe houses where they would be sent to homes for care and protection. One such safe house was the ten Boom house, where Corrie ten Boom was raised and her nephew, Peter ten Boom.  Both played a pivotal role in saving hundreds of children.
When their safe house was discovered, all of them were sent to concentration camps. Peter ten Boom, would survive and go on to become an evangelist. As an older man, Peter was in Israel speaking and had a heart attack and was rushed to the hospital. Surgery was going to be needed to save his life. Just prior to surgery, the cardiologist was talking with Peter and asked him, "I see your last name is ten Boom. Are you by any chance related to the ten Booms of Holland that sheltered Jews?"   Peter said, "Yes, that was my family."  The doctor replied with tears in his eyes, "I am one of the babies your family saved. And now it is my turn to help save your life." The surgery was successful.
During this difficult time let's remember that a little bit of kindness can and often does come back to us multiplied many times over.
See you on Sunday on line!
I the light of His glory and grace,
Pastor Doug
Tweet
Tweet