Slaves and Masters - A Biblical Perspective 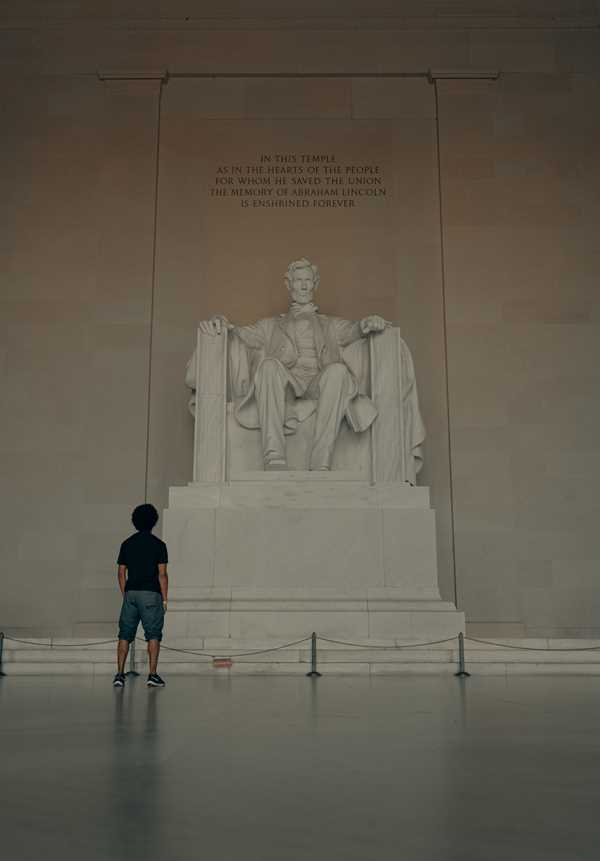 At the time the Apostle Paul wrote his first letter to Timothy, half of the population of the Roman Empire - about sixty million people- were slaves.

Many of them had been taken as prisoners of war by the Roman legions. Some were taken away out of their own countries, while others were kept captive within their own lands. Some slaves were highly educated, literate men and women.

A few of them became secretaries to leading Romans and others, but most of them were illiterate, as were many of the Romans. Slavery, then, became an immediate problem in the early church, as both slaves and their masters were being converted to Christianity.

Many are troubled that Paul did not condemn and call for the abolition of slavery. This Sunday we want to look at this challenging issue.