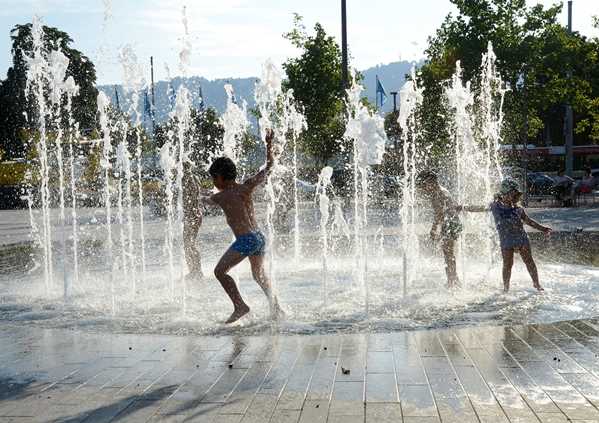 Dear Members and Friends,
I trust you are doing well and looking forward to our service this coming Lord's Day!
Years ago when I first began working for the Christian Medical and Dental Associations as a Regional Director I was introduced to a journal called First Things. The journal advertises itself as "America's Most Influential Journal of Religion and Public Life."   Given my position I needed to know the argument and positions on various issues related to medical ethics in order to interact with medical students and health care professionals.   It wasn't as much fun to read as some of the other magazines or journals I read (Golf Digest, Ski, etc) but it was needed.
The latest on line issue had an article by Wesley J Smith entitled "No Argument Against Death" (https://www.firstthings.com/web-exclusives/2020/10/no-argument-against-death).
The article reads in part:
Once a society accepts the noxious notion that killing is an acceptable answer to human suffering, the definition of "suffering" never stops expanding.
The history of euthanasia in the Netherlands proves that maxim. The Dutch have allowed doctors to kill sick patients since the '70s, taking an approach of quasi-decriminalization. Euthanasia was formally legalized in 2002. Over the decades, Dutch doctors "progressed" from euthanizing the terminally ill who ask for it, to the chronically ill who ask for it, to people with disabilities who ask for it, to the mentally ill who ask for it, and even to people with dementia who are unable to ask for it (as long as they left written instructions requesting it). The Dutch have also conjoined euthanasia with organ donation, creating a utilitarian impetus for lethal injection for both despairing patients and society. There have even been joint euthanasia killings of elderly couples who don't want to experience the grief of widowhood.
Now the country is getting ready to allow little children to be euthanized. When euthanasia was first legalized, 16 was the age limit. Later, it was lowered to 12. Now, the government is proposing legislation that will allow pediatric euthanasia starting at age one.
The article goes on to say:
The Netherlands won't be the first country to permit child euthanasia. Belgium removed all age restrictions a few years ago. We know, based on government reports, that children as young as nine have been killed by doctors. One assumes their parents gave the go-ahead. But children are not so many pets to be put down when the owners think the time has come.
Pediatric euthanasia may soon come to this side of the Atlantic. Canada permits lethal injection euthanasia for adults-known as "medical assistance in dying" (MAID). As the country is preparing to expand its eligibility criteria, some hope that will include children-perhaps without parental consent.
So what is the bottom line? Once a society embraces killing as an acceptable answer to human suffering and redefines assisted suicide as a "medical treatment," the culture's entire mindset shifts.
I realize this is a long article. But here is what I want you to take away: it all began with the slippery slope of Abortion!   I know I sound like a one string fiddle sometimes, but that issue is ever so crucial in our nation. I trust you will join me in saying, "that is a defining issue for the man or woman for whom I will vote."
See you Sunday!
In the light of His glory and grace,
Pastor Doug
Tweet
Tweet