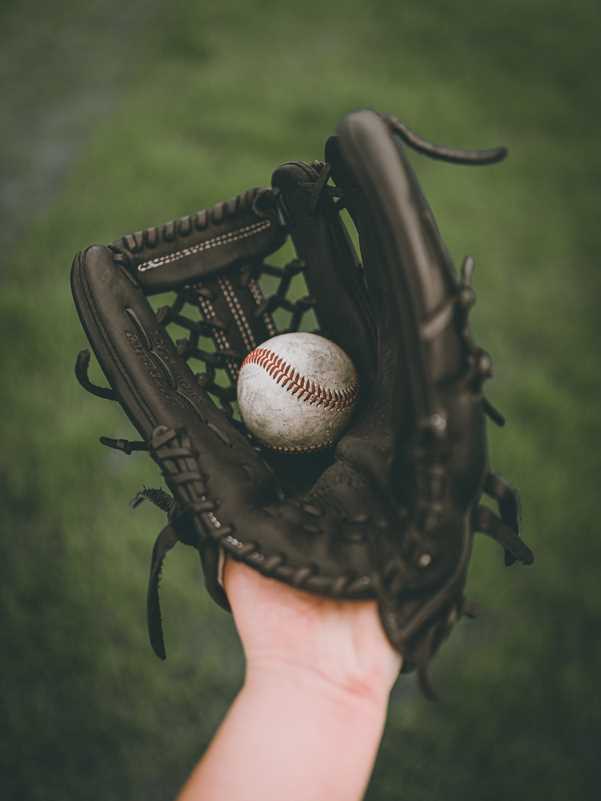 Having then gifts differing according to the grace that is given to us, let us use them

1,2,3 strikes and you’re out! What fond memories of watching some of my favorite players play ball. When I was in high school I spent much time following major league baseball. I knew most of the players on all the teams, the entries in a scorer’s book, and much of the strategy used by managers. My favorite team was the Boston Red Sox so I listened to their games on the radio. My father treated me with a trip to a ball game between the Red Sox and the Cleveland Indians.

I had learned the role of each player, batting averages, and how they contributed to the team effort. Shortstop Johnny Pesky, second baseman Bobby Doerr, and first baseman Rudy York made a great double-play combination. Outfielder Ted Williams guarded the left field wall known as the green monster, Dom DiMaggio roamed the wide reaches of center field, and Al Zarilla played right field. Birdie Tebbetts as catcher gave signals to the pitching staff. Rip Russell was the third baseman. Each player had a distinct responsibility; signals were used to prevent conflicts concerning who should catch fly balls. I am amazed how much I can remember after 70 years.

This teamwork is similar to that recommended to the local church by the Apostle Paul in Romans 12 and 1 Corinthians 12. The church members function as a team according to the Spiritual Gifts God gives to them. These gifts for the local church today are:

Pastor, Teacher, Evangelist, Faith, Ministry (Helps)*, Showing Mercy to the Sick, Administration, Giving*, and Exhortation. Those with an * are possessed by all Christians. Some may possess multiple gifts but all work together as a team. (From sermon by Ken Hornok, Midvalley Bible Church, June 13, 1971)

Teamwork occurs on the baseball field,

Each job description has been sealed.

In a local church each has a task.

Do it well is all God will ask.

In church as in baseball, each must be a team player.

Describe how a team effort pays dividends in your favorite sport.

What are your spiritual gifts? How will you use them in the local church?