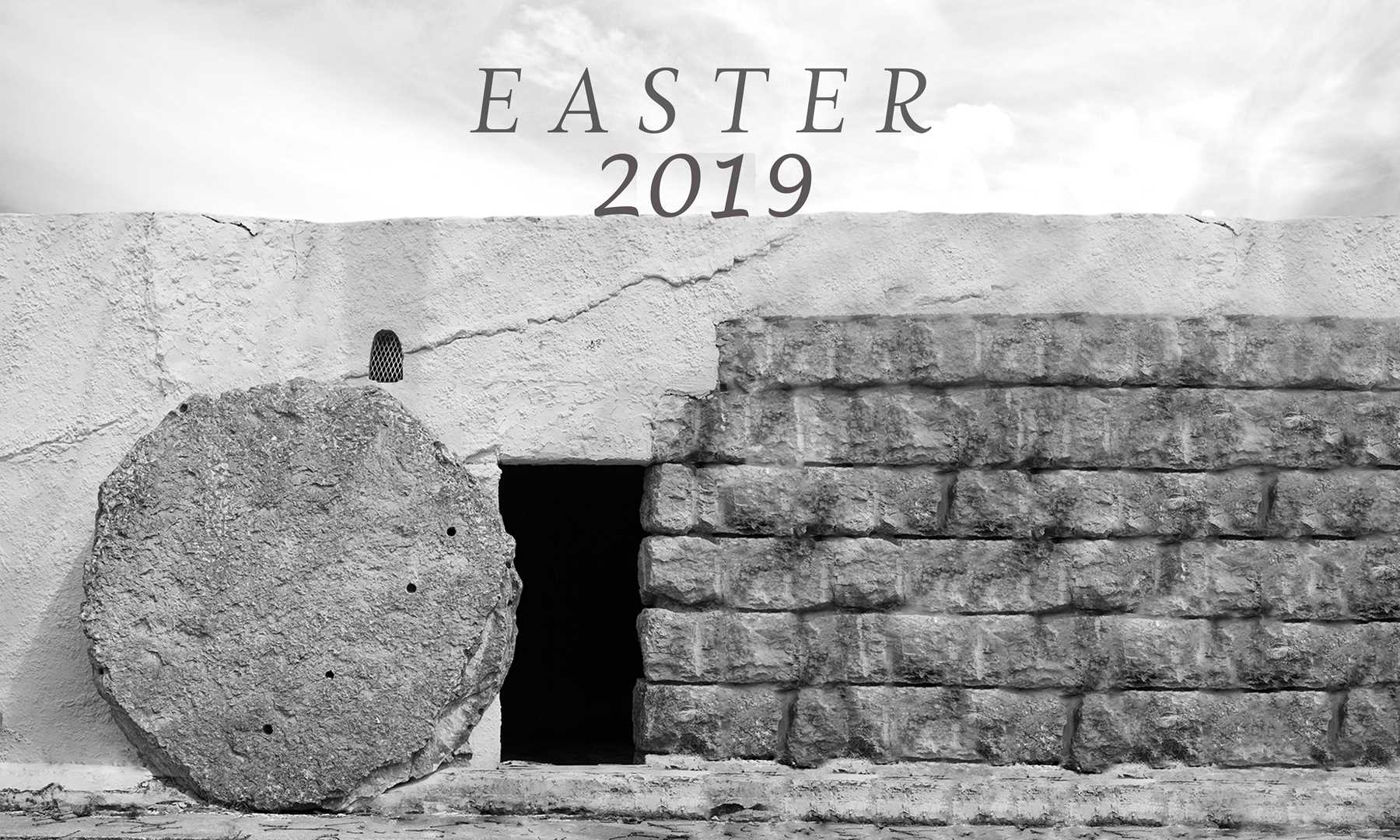 Dear Precious Saints of MBC,
I trust you are doing well and looking forward to the Lord's Day.
It is neither melodramatic or hyperbolic to say that everything we are as Christians, everything we own, everything we've done or hope to do hangs suspended on one fact of history:Whether or not Jesus of Nazareth rose from the dead.
The decision I made more than a half a century ago to put my trust in Jesus Christ is only as good as the tomb is empty. The decision I made to pursue ministry rather than some other career path was wise only so far as the tomb is empty. My decision to attend theological seminary and serve as a pastor, was vain and futile and downright stupid if the tomb isn't empty.
My choice to marry Connie was dictated by whether or not the
tomb was empty, because I would never have married someone who herself had not staked everything on an empty tomb. How we decided to raise our children was shaped and formed by values that make sense only if the tomb was empty.
If Jesus didn't rise from the dead, my life is an absolute sham. Everything I have invested in, staked everything on, entrusted everything to is rooted and grounded in the historical fact of the empty tomb of Jesus. If His body and bones are still buried somewhere in Palestine, or have long since disintegrated under the force of time and the laws of physics, nothing has meaning for me, nor do I have meaning for anything or anyone else.
Is the above an overstatement? Hardly. Paul put it this way in 1 Corinthians 15: "...if Christ has not been raised, your faith is futile; you are still in your sins...and we are of all people most to be pitied."
I look forward to seeing you tonight for our Good Friday service and on Easter Sunday!
In the light of His glory and grace,
Pastor Doug
Tweet
Tweet